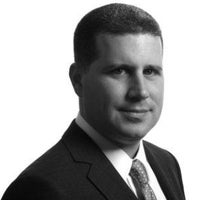 US CEO at Hiscox

Ben Walter is Chief Executive Officer for Hiscox USA. In this capacity, he is responsible for the Hiscox insurance business in the US. Ben joined Hiscox in early 2011 as COO and served in that post until April 2012. He previously held the position of Managing Director in the San Francisco office of Blackrock, which he joined via its acquisition of Barclays Global Investors. Prior to that, he was a Director with Gap Inc. and a consultant for the Boston Consulting Group. Ben has an MBA from Northwestern’s Kellogg School of Management and a BA from Washington University in St. Louis 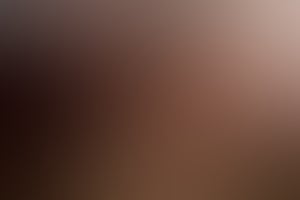 The State of Courage in American Business

Courage is alive and well in American business, and business owners are showing incredible resilience in the face of this rapidly changing landscape.
3 min read