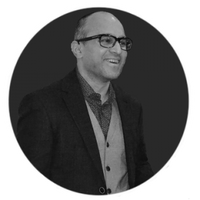 A world-renowned motivational speaker, author and consultant Mr. Chetan Prabhu Desai is based in Canada but never separated himself from his Indian roots. He appeared in the media brands such as Fox news, iHeart, salem media and business talk radio in US and Canada.

Further he premeditated in spirituality, psychotherapy and neuroscience which added to his curriculum knowledge and a fine blend of diversity of ‘minds and machines’. Coming from a small town in Goa, it’s his Indian roots and India habits that he claims to have helped him in his own growth and that of the companies he worked for.

He has been helping people to prevent them from aggression, depression, and negative addiction. His popularity increased after his talk shows were broadcasted via the cities such as MIAMI, SAN DIEGO, TAMPA, DETROIT BOSTON, ATLANTA, WINDSOR, and TORONTO.

Professionally, he has been a manager in aerospace and electronic organizations and currently working with Warren Buffet’s Berkshire Hathaway Group. His mechanical experience gained him the honor to work with big co-operations such as BOEING, AIRBUS, and BOMBARDIER. 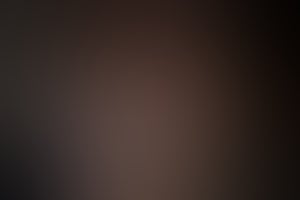 Using the detached, stable mind in creative efforts directed to contributions will give meaning and hence will help in winning in your life
4 min read 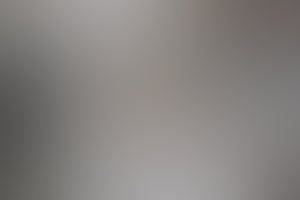 How to Find Meaning in Any Workplace

It's only when you orient to future and go on the path that clearly identifies your personal role in making this world better, that your meaning becomes long-lasting
4 min read