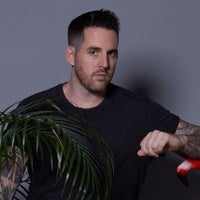 Dan Bolton is the owner and Director of Dan Bolton Creative Management Agency.

A member of the British Business Group Dubai and Northern Emirates, Dan is an artist director and creative producer with over 21 years of experience and an extensive global network in the live events, entertainment and performance industry. Specializing in artist management, choreography, and the conceptualization, creation, and delivery of live performances, he has worked alongside brands and clients to create unique and compelling performances for events such as ceremonies, corporate launches, public spectacles, and more around the globe. 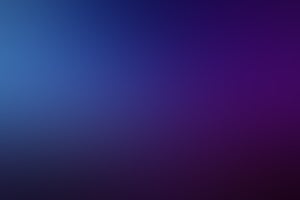 We went from a successful business with a pipeline of more than six months of interesting and exciting projects, to literally absolutely nothing, in the space of 12 hours
6 min read