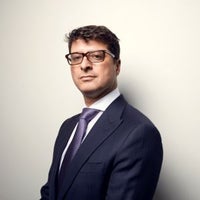 Foreign Investment Advisor, Founder of One & Only Holdings

About Edward A. Mermelstein

Edward A. Mermelstein is a Luxury Real Estate Consultant, Foreign Investment Advisor, Attorney at Law, Legal Strategist, Businessman and Developer based in New York City. Mermelstein is the founder of several companies, including the One & Only Realty, its investment arm One & Only Holdings, and the corporate & international real estate law firm Rheem Bell & Mermelstein.

Mermelstein has been a Foreign Investment Advisor for more than 20 years, and assists wealthy foreigners with investments and acquisitions in the United States. He is especially skilled in international corporate and real estate law, private equity investment and joint ventures, real estate investment, management and development as well as claims and disputes resolution. Edward is also fluent in both English and Russian.

With an impressive number of victories to his name, a keen understanding of the global political arena, and a knack for nimbly navigating international markets, Edward has been named one of the 10 most influential figures in New York City real estate.

More From Edward A. Mermelstein 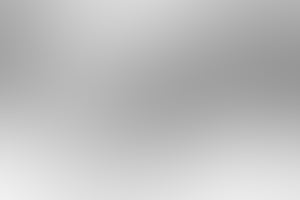