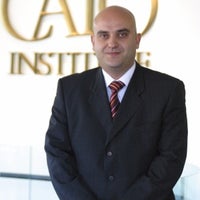 Fadi A. Haddadin is an economist by training and education.

In addition to his work in the public sector, international organizations, and think tanks, he founded and managed his own private enterprises in the food and beverage sector (Bifröst Co.). 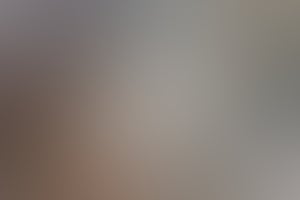 The search for reforming education cannot become realistic without epitomizing the impetus to discourse, skepticism and an inquiring mind upon which students embark on original thinking in all subjects.
5 min read 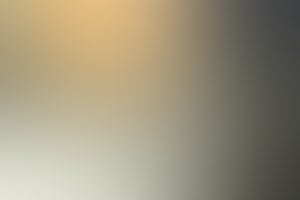 Entrepreneurship In A World Of Unpredictable Success 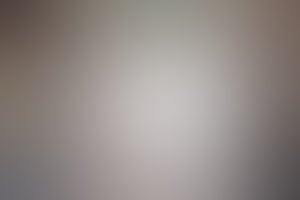 Through the knowledge-creation forces and the continual adjustments by each individual, free enterprise successfully coordinates the actions of literally millions of people from around the world into a productive whole.
5 min read 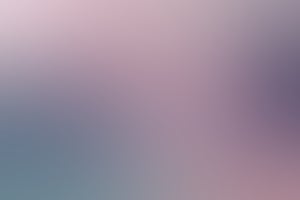 Bringing Social Entrepreneurship To The Masses

Economics has quite a bit to say about altruistic behavior and in settings that involve virtues. It reminds us that few virtues are absolute: when they get more expensive, harder to do, or less pleasant, people will do less of them.
4 min read 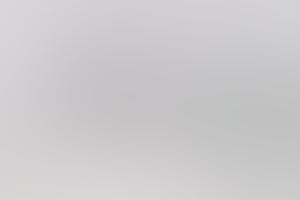 The Identity Of Entrepreneurs As An Engine Of Growth

When it comes to studying the identity of an entrepreneur, the concept of individualism is central.
4 min read 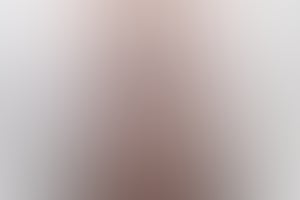 We Need A Change In Arab Attitudes Toward Entrepreneurs That Fail

Without tolerating a large number of failures, it is impossible for Arab economies to achieve true innovation.
4 min read