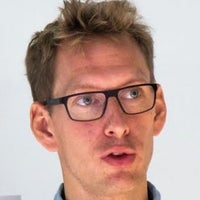 Hampus Jakobsson is the CEO of Brisk, which finds the fastest paths to sales for companies such as Evernote, Hootsuite and Zendesk. In 2002, he co-founded pioneering mobile UI firm The Astonishing Tribe, which was acquired by Blackberry in 2010 for $150 million. Jakobsson is an angel investor in over 40 startups. 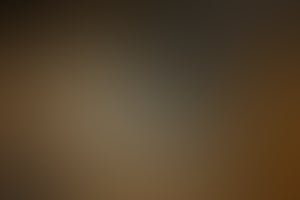 Know what types of media and public relations strategies work the best to get the word out about your startup.
5 min read 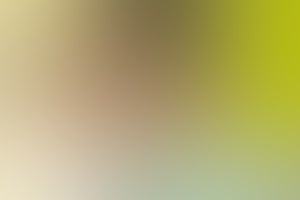 How 6 Months Paternity Leave Made Me a Better Entrepreneur

You haven't set your company up very well if it can't survive you being out of the office a while getting to know your new baby.
5 min read 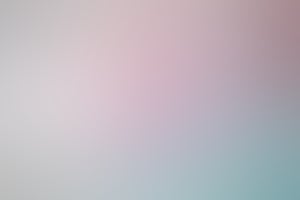 5 Strategies for Entrepreneurs to Improve Sales

Understand when a yes is actually a no.
5 min read