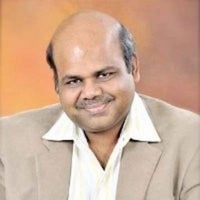 Hareesh Tibrewala is a serial entrepreneur. In 1997 he co-founded Homeindia.com, one of India’s first ecommerce ventures. Perhaps he was way ahead of his times, since ecommerce and Internet were both in their nascent stages in India. He exited this business in 2007 without much financial success. After spending a couple of years in corporate India, he co-founded a social media agency Social Wavelength (now rebranded as Mirum) in 2009. Leveraging all the learnings from his previous entrepreneurial venture, he quickly grew Social Wavelength into one of India’s premier social media agency. In 2014, WPP, world’s largest communication company, bought a controlling stake in Social Wavelength. Hareesh continues to run the agency as Managing Director and Joint CEO.

Hareesh has co-authored a book “If I Had To Do It Again”, which is the story of Homeindia.com and is a guide for budding and aspiring entrepreneurs. 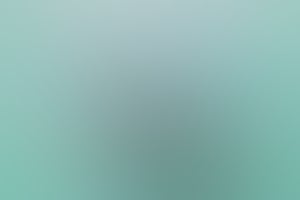 The Emerging Importance of Chatbots

Chatbots certainly help to reduce costs, remove the limitation of limited number of human agents who can take the call and also ensure better accuracy in data capture in the conversation
6 min read 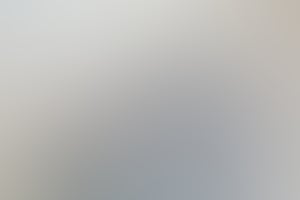 Entrepreneurship: The True Process of Learning