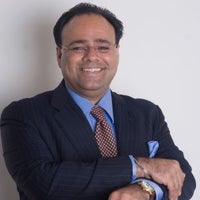 Harjiv is the Founder & CEO of BrainGain Global, a SaaS-enabled higher education marketplace for content, program and tools.  In an entrepreneurial career spanning over two decades, Harjiv, has built global companies and teams in digital media, technology and healthcare across the US, Europe and Asia. He is also the Founder of Gutenberg, a digital integrated marketing firm he founded in 2004. He began his career as a financial analyst in GE Capital’s Financial Management Program (FMP) and has worked at a New York City hedge fund and Priceline.com early in his career.

He sits on the boards of several charities like The Loomba Foundation and the America India Foundation (AIF). He is an Executive Fellow at Cambridge University’s Central Asia Forum and serves as an independent director on the board of Indag Rubber.

Harjiv is currently part of Stanford Graduate Business School’s SEED program. He received his Masters in International Affairs in Economic Policy from Columbia University and an MBA and BS from New York Institute of Technology. 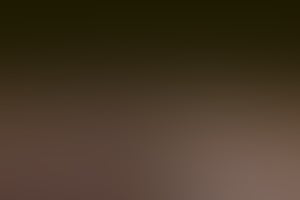 Impact of COVID-19 on Overseas Education 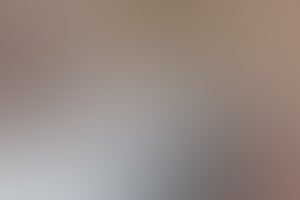 Technology has revolutionized all walks of life, and education is no exception
5 min read 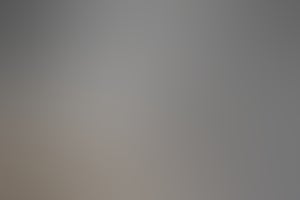 While India's tertiary education sector remains among the largest in the world, only 1 out of 10 young people, overwhelmingly from affluent families, acquire a higher education and we havee the answer to this problem
4 min read