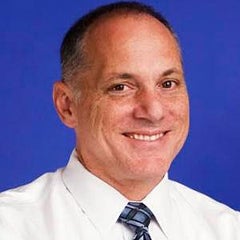 Henry F. De Sio, Jr. is the author of the new book Campaign Inc.: How Leadership and Organization Propelled Barack Obama to the White House from University of Iowa Press. He was the 2008 chief operating officer at Obama for America and was appointed deputy assistant to President Barack Obama during his first term in office. A resident of Alexandria, Va., De Sio currently promotes the principles of personal and organizational leadership through his writings and public speaking engagements.

From Startup to the White House: 3 Key Campaign Trail Lessons for Entrepreneurs

President Barack Obama's 2008 campaign chief shares what made the operation a resounding success.