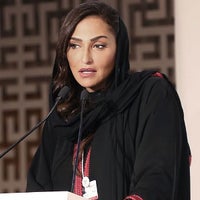 Her Royal Highness Princess Lamia Bint Majed Saud AlSaud is the Secretary General and member of the Board of Trustees at Alwaleed Philanthropies. She is the daughter of Prince Majed bin Saud, the son of King Saud bin Abdulaziz AlSaud. Princess Lamia was appointed Secretary General of Alwaleed Philanthropies in April 2016, having previously served as Executive Manager of Media & Communication at the Foundation.

In 2003, HRH started the publishing company, Sada Al Arab, operated from Cairo, Beirut and Dubai. She is also a notable fiction writer of several books, including Sons and Blood, which was published in 2010. In recent years, in her role of Secretary General, Princess Lamia has been recognized internationally through several landmark awards including an honorary medal from the Vice President of Laos (2017) in recognition of her philanthropic efforts in the country, Achievement in Philanthropies Award at the Arab Women of the Year 2017, and the Baden Powell Fellowship pin by the World Scout Foundation.

Princess Lamia also holds a number of roles and leading positions across global organizations including Global Champion for gender equality with the UN Women, and member of the Generation Unlimited Champion Committee with UNICEF. 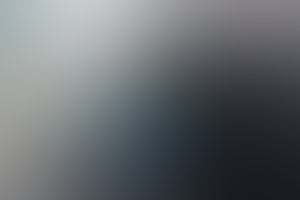 When we undervalue the importance of women and youth in our economic system, we not only hinder our collective recovery, but also hold systems back from preparedness for future crisis. With the world changing so drastically, we have the unique opportunity to shape the future they deserve.
6 min read