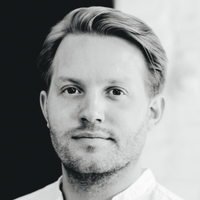 ack Mann, a resident of Minneapolis, is the founder of Vibes. An avid concertgoer for his entire life, Mann ruptured his eardrum at a concert in 2014, which led him to create Vibes Hi-Fidelity Earplugs, discreet, reusable earplugs that are designed for sound quality and the volume of loud environments to safer and more comfortable levels.In 2017, Jack appeared on ABC's Shark Tank, and since then, Vibes has expanded into many different markets beyond live music, from sporting events, fitness classes and motorcycle rides to individuals with sensory disorders and loud work environments, and more. 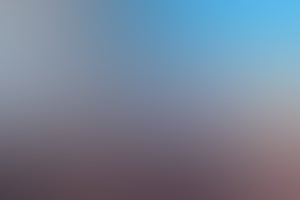 Wifi, phone calls and campgrounds are all more ubiquitous than you'd expect and let this contributor run his business from the road for six months this year.
9 min read