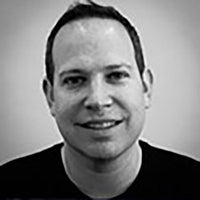 JD Albert is director of engineering at Bresslergroup, a product development consultancy in Philadelphia. After receiving his Bachelor of Science in Mechanical Engineering from MIT, he co-founded E Ink, whose technology is used in e-reader devices including the Kindle and Nook. He was named a 2016 inductee of the National Inventors Hall of Fame for his contribution to that invention. Albert has been granted over 60 patents and is frequently called on to speak and write about product development in entrepreneurial settings, including at SEGD, Intersolar, Wharton, and Harvard Business School. He recently contributed a chapter on design thinking for early-stage startups to the book, Design Thinking: New Product Development Essentials (Wiley, 2016). 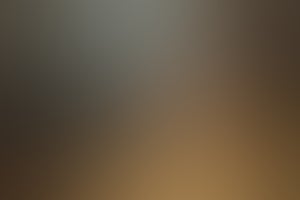 How to Figure Out Your Best Manufacturing Solution

Ask yourself these 10 questions to begin to identify the right path.
4 min read 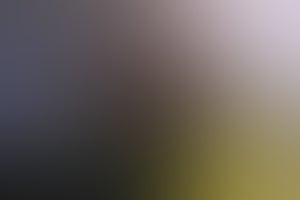 3 Things to Do Before Kickstarting Your Hardware Startup

Kickstarting a hardware project ultimately means making hundreds or thousands of physical products that can compete in the modern marketplace.
5 min read 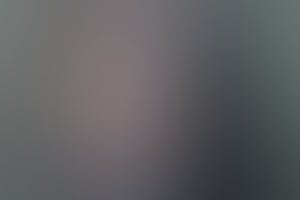 Product developers feel a tidal pull to make things far more complicated than necessary or than anybody else wants.
5 min read

The 3 Biggest Roadblocks in Product Development

Testing, Testing: Is There a Market for My Product?

To Attract Funding, Develop a Prototype

In the startup world, selling your vision in a PowerPoint presentation is so passe. To get the attention of VCs, prototypes are a must. Here is why.
3 min read

3 Steps to Transform Your Business Idea Into a Prototype

Whether you're building a cup holder or a tech gadget hooked to your smartphone, every product has to follow these three steps before it's ready.
5 min read