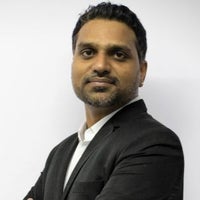 Karan Kumar has been a techpreneur for more than 16 years. From wireless telecom communication to techno commercial, Karan has done it all in the technology space. In his last assignment, at Z-Wave as the Head of Engineering Department, Karan was responsible for Z-Wave's engineering operations, nationwide. In his previous assignments, Karan has had stints in some of the world renowned Telecom companies - Nokia Siemens, Ericsson, Uninor, Vodafone and Huawei.

Keeping abreast of technological developments, new technologies fascinates Karan. This was this fascination that led him to develop an interest in Internet of Things (IoT). Another fascination that excited Karan was the prospect of making homes smarter (Home Automation), driven by IoT. And thus was born Hogar Controls, which Karan co-founded along with his brother Ashwanth Anadasu.

As the Chief Technology Officer at Hogar Controls, Karan oversees the research & development initiatives, worldwide for Hogar. As a logical extension to his technology passion, R&D is another area close to his heart with direct focus on product development for the local markets with specialities in technological innovations and new product development.

Till date Karan has been instrumental in launching Hogar's products - the flagship all-in-one speaker-and-hub - MILO; Smart Panels; Touch Panels; The Pebble….all aimed at making a home smarter, elegant and sophisticated. 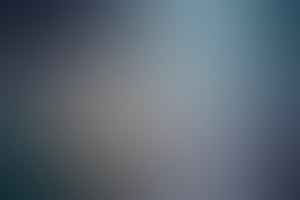 From the humble thermostat, the next wave of home automation is in the form of home security devices like door cameras, video doorbell, sensor cams and the likes. The revolution has just begun.
4 min read