Katherine Reynolds Lewis is an award-winning Washington D.C.-area journalist specializing in work, education and parenting. She has written for publications including the Atlantic.com, Fiscal Times, Money, MSN, the New York Times, Parade, Slate, USA Today magazines, and the Washington Post Magazine. Previously, she worked as a national correspondent for Newhouse News Service and reported for Bloomberg News in Washington. She began her career in New York at the Bond Buyer, after graduating from Harvard College with an A.B. in physics. She is active in the Asian American Journalists Association. 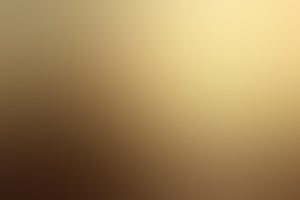 America's Youngest Workers May Be the Least Stable Generation on Record

There are high rates of anxiety, depression, attention deficit hyperactivity disorder and other behavioral and mood disorders in this cohort compared with the members of previous generations.
7 min read