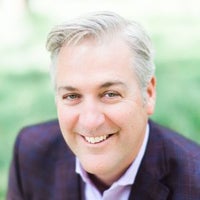 Keith Daly has served as chief claims officer for Farmers Insurance since January 2014. He joined the claims leadership team in early 2013 after serving as vice president of auto claims, East zone and then Pacific zone for the organization. Daly joined Farmers Insurance in 2009 when the organization acquired 21st Century Insurance. He had served as vice president of field claims operations at 21st Century since 2007. 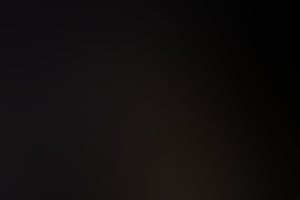 We Used Virtual Reality as a Training Tool. Here's What We Learned.

New technologies may provide a chance to rethink your business and improve it in ways not yet imagined.
4 min read