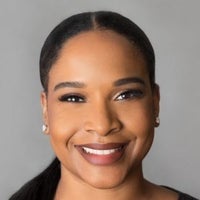 Kia Roberts is the founder and Principal of Triangle Investigations, an investigations group dedicated to conducting confidential fact-finding investigations. Previously, Roberts was the NFL's first-ever director of investigations, a position in which she examined allegations of violations of the NFL's Personal Conduct Policy (the NFL's Code of Conduct). Before joining the NFL, Roberts spent nearly a decade as a senior assistant district attorney in the Kings County District Attorney's Office in Brooklyn, New York. 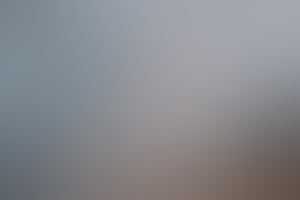 Yes, Your Company Can Still Monitor Marijuana Use

Pot may be legal in some form across most of the country, but that doesn't mean your boss has to like it.
3 min read 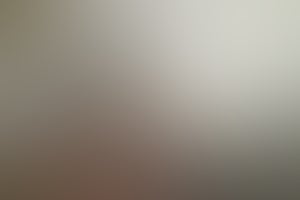 Of Manbuns and Microbraids: 'Hair Discrimination' in the Workplace. What Business Owners Need to Know.

New York City and California have now turned on its head (no pun intended) the concept of what a professional work appearance is.
6 min read