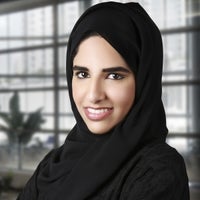 Manar is passionate about CSR and entrepreneurship. In September 2014, she launched Anjez, an initiative to support budding entrepreneurs in the UAE through different networking events and talks organized throughout the year.

Manar has also been the recipient of several honors, which include being named Abu Dhabi Arab Woman of the Year in 2011 and her presence in the list of 100 inspirational individuals in the UAE in 2012 and 2014. 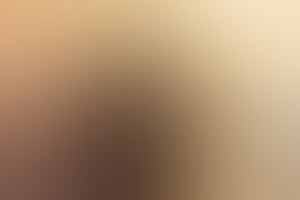 Shaping Our Present (And Our Future): Why We Must Celebrate Emirati Women's Day In The UAE

Celebrating Emirati Women's Day is extremely significant, because not only are Emirati women half of our society, but they are shaping our present, and our future.
3 min read

According to the World Economic Forum 2016 Global Gender Gap Report, the UAE is ranked as a leading country when it comes to gender equality in the region.
3 min read 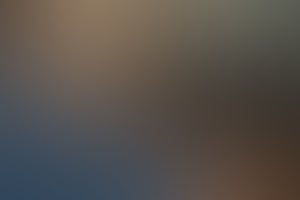 Three Digital Trends You Can Capitalize On For Your Small Business

Get a boost in your business with these digital marketing strategies.
5 min read 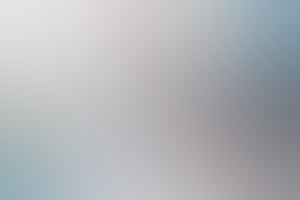 The Post-Launch Fail: Don't Stop Promoting Your Business After It Opens

Many businesses invest a lot of effort and money on advertising initially, but not so much afterward. Here are Manar Al Hinai's two cents about how this should be done.
6 min read 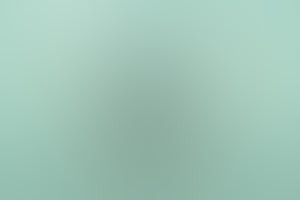 Your Time Is Up: When Calling It Quits Is The Right Thing To Do

Personally, I always believe in holding my ground and exhausting all options before calling it quits. That way, I leave no room for self-blame to creep in.
6 min read 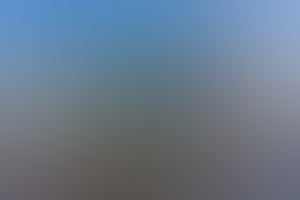 The How-To: Setting Up A Business In Abu Dhabi

Many entrepreneurs may not necessarily associate Abu Dhabi as a growing entrepreneurial hub, but rest assured that it is.
7 min read

SMEs in the UAE currently contribute to more than 60% of the country's non-oil GDP, and the UAE government aims to increase that figure to 70%.
5 min read