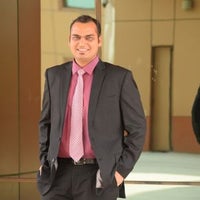 Mayank Bhangadia is the co-founder at Roposo, India's one-of-a-kind 'TV by the people', where he spearheads product development besides overseeing all other functions of the company as well. He is focussed on building features on Roposo that help the platform grow on a non-linear basis and make content creation smoother and more seamless for users.

After completing his B.Tech in Engineering Physics from IIT Delhi, Mayank pursued an MS in Management with a major in Finance from ESCP Europe and an MS in Petroleum Economics from IFP Paris.  He began his career as a Management Consultant at Schlumberger Business Consulting. He worked here for about three years, prior to which he was interning with the Energy Division of the Planning Commission of India for a year. He then embarked on the entrepreneurial route to start Giveter, a gifting platform, and then co-founded Roposo. 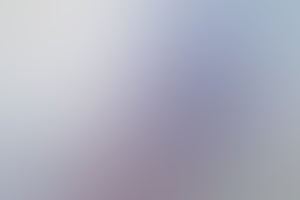 In 2017, social media got smarter and the platforms were employing technology to optimize user experience
5 min read 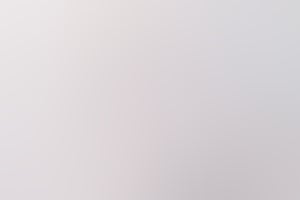 How The Dynamics of Social Media Platforms are Changing