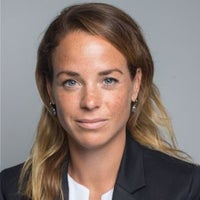 Mayke Nagtegaal is the COO of MessageBird, an Amsterdam-based cloud communications platform which, in 2017, raised the largest-ever investment -- $60 million -- by a European software company. Nagtegaal previously served as MessageBird's CFO and as a tax advisor at HVK Stevens Belastingadvies in Amsterdam and PwC in Utrecht. A former professional athlete, Nagtegaal speed-skated with the North Holland Region/Utrecht KNSB from 2005 to 2008. 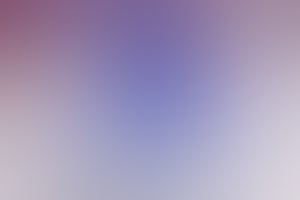 Risk-Taking at a Startup Is a Lot Like Speed Skating, Says This Former Professional Athlete