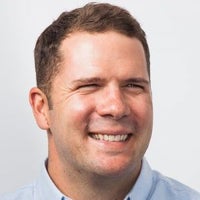 Co-Founder and CEO of Button

Michael Jaconi is the Co-Founder and CEO of Button, the company building a better way to do business in mobile. Jaconi formerly served as the CEO of Rakuten Loyalty and Executive Officer of parent company Rakuten. Prior to his tenure at Rakuten, Jaconi co-founded two public affairs companies and has been a lifelong entrepreneur. 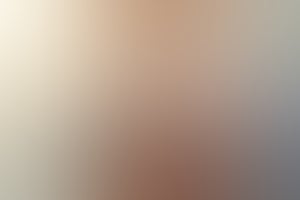 Customer Intent Has Changed. Have You?