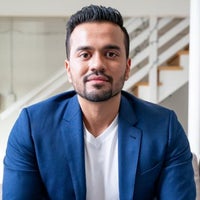 Muneeb Mushtaq is an award-winning serial entrepreneur who has cofounded three tech companies to date. His entrepreneurial journey expands over a decade as he started at the age of 18 years and sold his first startup within two years.

Mushtaq then co-founded his second startup called AskforTask, which is the second largest on-demand service platform in Canada. The company received the award of fastest growing startup in North America in 2017. Mushtaq most recently co-founded a third tech startup called Airzai, a techfirst CPG based startup that’s innovating in fragrance industry.

Mushtaq is also a keynote speaker and frequently shares stage with other thought leaders of the world to share his startup journey, experiences and more. He is a TEDx speaker and has been featured in multitude of media platforms. You can follow him on Twitter and Instagram at @muneebmushtaq. 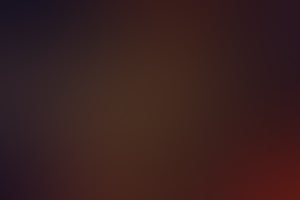 There is one industry that has seen an upswing during all of this chaos: technology.
5 min read 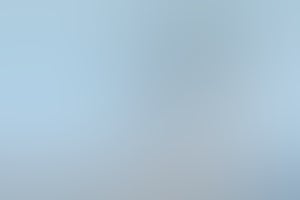 For business owners, startup founders, or even CEOs of bigger companies that are facing any sort of adversity during these unprecedented times, here are the five most important things you need to know.
6 min read