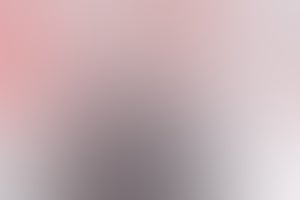 Because of his youth, Facebook's founder, who was born on May 14, 1984, actually made more money per day of living than anybody else on the planet.
2 min read