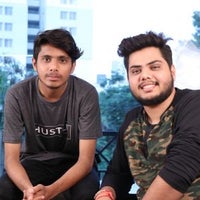 About Nikhil Kale and Satyam Shastri

Satyam is born in Seoni-Malwa, Madhya Pradesh and Nikhil is born in Pune, Maharashtra.

NOC is started in 2016 and getting so much of response from the audiences Nikhil and Satyam decided to start their own office with a big team and thus in 2017 they both decided to drop out and will work full time in their own office.

As everyone always wants to meet their Internet friends the same story is of Satyam and Nikhil. Both were friends on Facebook for 3 years before NOC started as they both were earlier working on different type of pages like jokes, celebrity pages etc. While managing they accidentally meet and begin to chat and one fine day friendship started into entrepreneurship.

The main reason they started NOC was not business, not fame and also not the FUN. They started NOC just because They've already lived that life that people are going through and that too at a very early age. So they decided to make something that people would relate and will get that too many people are loving or agreeing with the post and that's where they can make people inner self satisfy as you know a smile can hide thousand of pain but if the inner self is satisfied no more Indegriant is needed.

They've made in-house studio where they have started making their own video and had also increased their team to give people consume their content in a proper manner.

Else they believe in TODAY and NOW as what we do Today and what we are doing now decided their future.

Nikhil and Satyam both feel that their page is impacting people life. People are growing and people's personal life problems are getting solved because of their page as they receive thousands of messages for the same. And the page is not only a page, but it's also a family of 26 million heart. 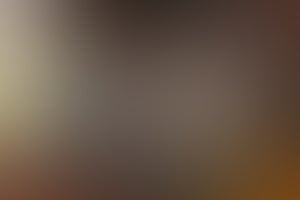 How One Can Run an Online Startup?

Once you start a business, consistency is all you need for it runs for a long time, be consistent with your marketing, constantly provide the items you intend to sell
3 min read