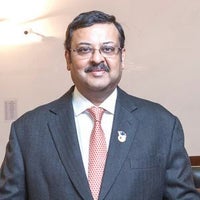 Nitish Jain is an Indian educationist, philanthropist, and President of S P Jain School of Global Management (S P Jain), a Sydney-based business school that also has campuses in Dubai, Singapore, and Mumbai.

Nitish is the recipient of several awards in recognition of his efforts in modernizing business education and promoting global employability among business graduates. In 2010, he won the Outstanding Contribution to Education Award by the CMO Asia, and the Award for Excellence by theAustralia India Business Council in 2014, presented by Her Excellency Julie Bishop, Minister for Foreign Affairs, Australia.

The same year, Nitish was selected by the Indian Prime Minister Narendra Modi to join his official delegation of CEOs to Australia post the G20 summit. Over 3 days, Nitish, along with top CEOs, business leaders and visionaries from India, joined the PM in presenting his “Make in India” campaign to Australia’s business community. 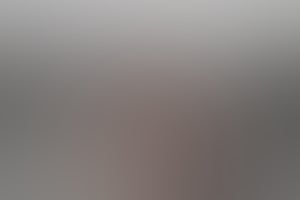 Online education that is only supplemental is no longer satisfactory. Students want superior delivery even for mainstream degrees
3 min read 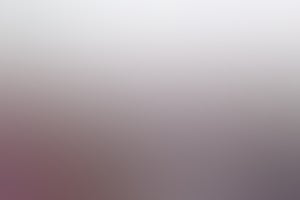 The Revolution Which is Going to Sweep the Education Industry