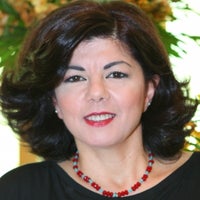 Octavia Nasr is a multiple award-winning journalist who specializes in Middle East affairs and Islamic fundamentalism. She began her career as a war correspondent in Lebanon before moving to CNN where she rose through the ranks and became the networks ultimate authority on the Middle East affairs. During her 20-year tenure at CNN, she held several leadership roles coordinating the Arab Desk coverage of all major news stories and providing guidance across the network. At CNN, Nasr also served as an on-air and off-air analyst across all platforms of CNN Worldwide. Her weekly Mideast Voices segment and her blogs offered a glimpse into the region rarely discussed on U.S. television. Her work has also brought her many prestigious awards including the Edward R. Murrow for Continuing Coverage of the 2006 war in Lebanon, the Golden Cable ACE Award in 1993 for CNN’s coverage of the Gulf War; and the Overseas Press Club Award in 2002 for CNN’s post 9-11 coverage. To have Octavia speak at your event, reach out at www.wwsg.com/speakers/octavia-nasr. 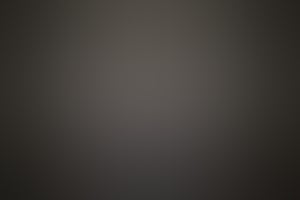 In an advertising-driven world where media organizations increasingly identify themselves as businesses first, the ethics line has become blurry in favor of the bottom line.
7 min read 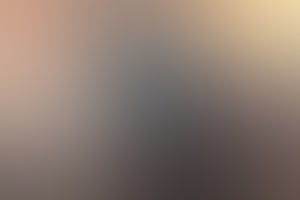 Five Pointers for Your Televised Appearances 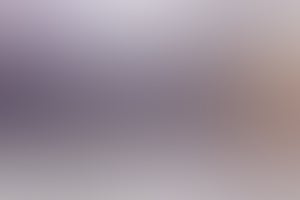 Media Management Directives For Your Corporation

When it comes to giving interviews, do you go for the big guns, or do you settle for smaller media? We can write a whole book on this subject.
6 min read

Difficult clients are difficult for a reason. Once you understand the reason, it becomes easier to manoeuvre your way around them.
6 min read