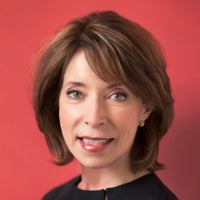 Paula Wallace is the president and founder of SCAD, a private, nonprofit, accredited university. Established in 1978, SCAD is the most comprehensive art and design university in the United States, offering more than 100 academic degree programs with locations in Atlanta and Savannah, Ga., Hong Kong, and Lacoste, France, as well as an award-winning elearning program. In 2015, SCAD was ranked among the top five universities in the Americas and Europe by Red Dot. 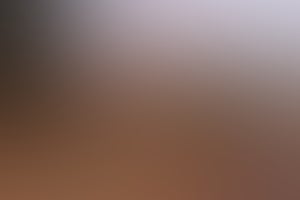 Why Your New Company Needs an Old Building

Consider a solid building with character over a new construction.
6 min read 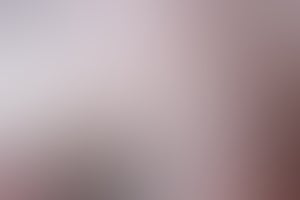 Why Success Is a Far More Effective Teacher Than Failure

A study found that entrepreneurs who previously failed were no more likely than novices to launch a successful venture.
5 min read 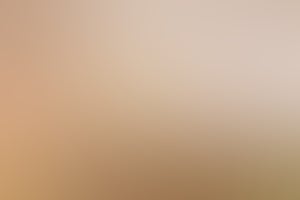 6 Tips for Designing the Perfect Workspace

The most productive workspace is a space in which you feel comfortable and confident.
5 min read