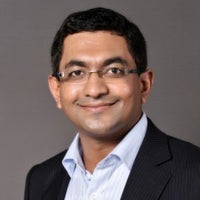 Prajodh Rajan, Co-founder & CEO is responsible for guiding the strategic direction and growth of EuroKids International. Under his leadership, the company grew from 2 Pre-Schools in 2001 to 900+ Pre-Schools across 360 towns & cities in India, Nepal & Bangladesh, and a fast-growing network of 10 K-12 Schools in 6 cities in India.

A management graduate from the University of Madras, he enjoys an enviable reputation in the industry, for his pioneering efforts in early childhood education in the country, besides creating a fertile ecosystem for education entrepreneurship. He is highly passionate and committed to the cause of instilling 21st century skills in young learners, which is a key focus across all EuroSchools. 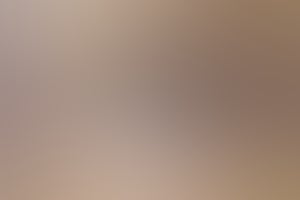 Caring for the Women at Work

Catering to the need of the hour, we have to take a step of setting up DayCare centers at corporate offices for the children of employees
4 min read