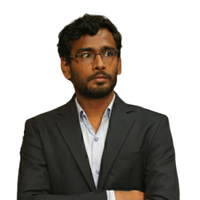 A CA drop out and an RSS man, he left his corporate job in Finance after being picked into the team of Advisor to CM and played roles in the BJP campaign reporting directly to Shweta Shalini who was in the political campaign committee headed by BJP National General Secretary Bhupendar Yadav. He reported to Shweta Shalini and led the team comprising Election Commission approvals for Maharashtra campaign along with Prachar prasiddhi. 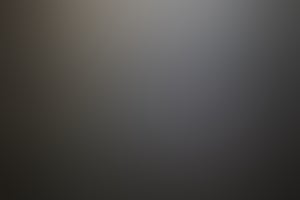 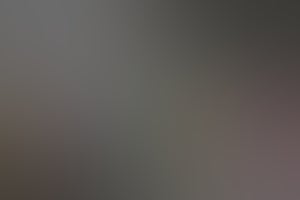 Economists have had a massive collision on trade policy, and they offer a sturdy foundation for free trade and for elimination of trade blockades. Though the intention of a trade accord is to ease up trade, the actual supplies are heavily shaped by conjugal and global political realities
4 min read