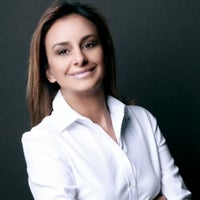 Racha Alkhawaja is the Head of Institutional Coverage at Menacorp Financial Services LLC. Racha has over 18 years of experience in developing and selling financial services and products to institutional customers in European and Middle Eastern markets. Racha’s strategic skills are coupled with excellent relationships in the region across various sectors, which have helped her build the Fidessa brand in the Middle East, strategically positioning its products in the region. In 2012, she brokered a strategic deal with the Egyptian Stock Exchange for a connectivity project, generating healthy profits.

Racha is a driven, highly educated and professional executive in the financial field with international multi-asset experience. Results oriented, with a mathematical mindset, Racha has a wealth of experience as she held positions in Tier 1 international banks and institutions in London, which include the likes of Lehman Brothers, State Street and Bloomberg. Racha joined Bloomberg in 1999 and was at the cutting edge of the electronic trading world where she joined Tradebook at its inception, increasing revenues 15 times by effectively growing existing client business and generating new sales. That led to Racha running a successful hedge fund book generating over US$8 million in commission yearly.

Racha holds an MBA from Imperial College, London, specializing in Finance and a BSC in Mathematics from UCL, London. 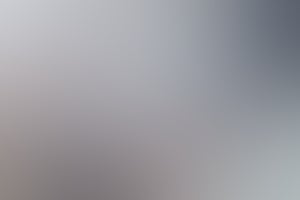 Women In Finance: How To Succeed In A Male-Dominated Industry

The significant gender divide in the financial sector need not stop women in their determination to succeed in this fast-paced, dynamic industry.
3 min read