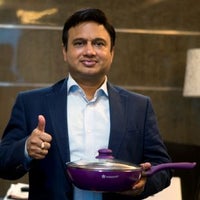 Ravi Saxena laid the foundation of one of India’s premium brand of healthy and innovative kitchen appliances, Wonderchef in the year 2009. Armed with an MBA degree from IIM Ahmedabad, Mr Saxena began his professional career when he joined VIP Luggage as the Brand Manager for soft luggage business. His brand Skybags had been stagnant for the past many years and was a poor cousin to the main business of moulded luggage. Coming with fresh ideas, a research-based approach (branded ‘theoretical’ until proven right), and boundless enthusiasm, there was a path-breaking decision that he took which changed the course of the brand forever and it sky-rocketed over the next few years to become the mainstay of the organization.

He devoted a lot of years in spearheading and managing several brands and diverse businesses by launching as many as twelve new businesses were to name a few were VIP Luggage, Sodexo India. Ravi joined Landmark Group to head their hospitality business and launched many new brands in India and abroad like - CityMax Hotels, Gloria Jean’s Coffees, Fun City gaming zones, Yellow Chilli restaurants with Chef Sanjeev Kapoor and Polynation Food Courts.

Having launched as many as twelve new businesses, Mr. Ravi finally decided to become a full-fledged entrepreneur in 2009. This was the time when Wonderchef was born. 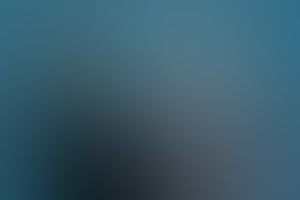 Insecurities and tensions are on the rise. And so are the mistakes that both employees and employers are making while handling separation
8 min read 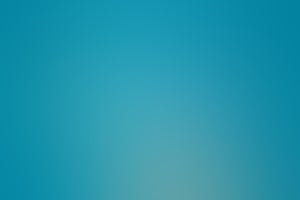