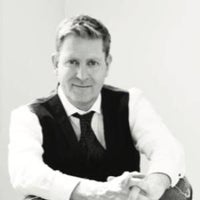 Richard Dean is a journalist, broadcaster, and public speaker. Based in Dubai, he’s best known as host of The Business Breakfast radio show on Dubai Eye 103.8FM.

Previously, he worked for The Economist, Reuters, Financial Times, and Bloomberg. He’s known by colleagues as “The Three Degrees” for his BA in History; Graduate Diploma in Economics; and MA in Mass Communication. For two years, he taught journalism at Middlesex University Dubai.

Richard’s first book, Sink or Swim, analyzed the real estate crash that hit Dubai in the late 2000s. Crowdpleaser is his second.

Richard talks at around 50 events a year as professional public speaker, with credits including tech giants IBM and Facebook, banks HSBC and Emirates NBD, as well as his 2016 TEDx Talk.

A design junkie, Richard is co-founder (with his architect wife Pallavi) of award-winning interior design firm Roar. They live in Dubai with their two sons and two pugs. 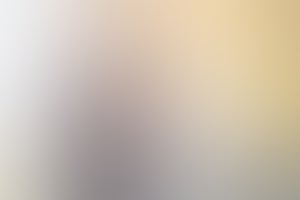 Own The Stage: Writing A Killer Introduction By Answering A Question In Your Audience's Mind

The trick is to answer a question that already exists in the mind of your audience.
2 min read 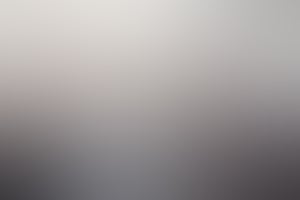 Own The Stage: Here's Why Your Presentation Needs A Twitter-Friendly Headline

Boil your presentation down to a single, snappy sentence that would fit into a single tweet.
4 min read 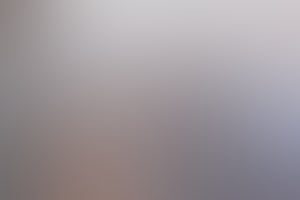 Own The Stage: Here's Why Your Presentation Should Be Built Around One Big Idea

Build your presentation around one –and only one– big idea. That's the enduring lesson from Silicon Valley presentation guru Nancy Duarte.
5 min read