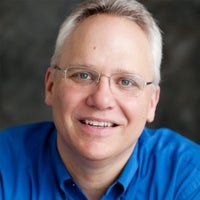 Richard Sheridan is CEO, co-founder and Chief Storyteller of Menlo Innovations, which has won the When Work Works award for 11 straight years. Menlo and Sheridan have been featured on the cover of Entrepreneur, Forbes and New York magazines. He frequently speaks around the world at business conferences and to major corporations such as MassMutual, Adobe, Nike and Intel. He lives in Ann Arbor, Michigan. 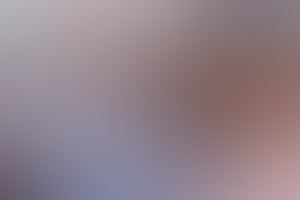 Are You a Boss or a Leader?