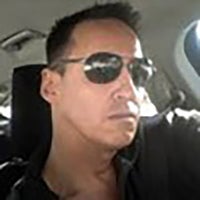 A former U.S. Army non-commissioned officer, Johnson enlisted in the Army prior to 9/11, was injured, and spent his final two years at Walter Reed Army Medical Center.

It was his experience at Walter Reed in 2004 and 2005 that brought him to journalism.

Johnson attended the University of Missouri and New York University. 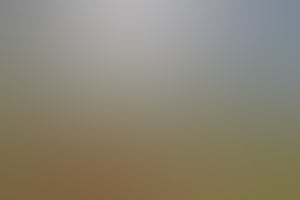