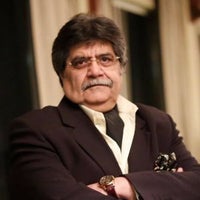 Many know Rocky (Rakesh) Mohan as the country’s leading liquor baron for keeping alive the legacy of India’s best-loved drink, Old Monk Rum, but Rocky Mohan’slove for food and fine-dining does not let him rest on his laurels. Driven by his limitless ambition and thirst for innovation, he is now the man behind the Gourmet Passport fine-dining app – a mobile platform that makes it easy for aspirational diners to discover top-rated fine-dining, 5-star, and standalone restaurants/bars in Delhi NCR and Mumbai on the go! As the founder, Rocky spearheads and oversees the brand’s strategy and growth plans.

An alumnus of Hindu College (DU), Rocky’s tryst with food began in 1997 when he wrote his first cookbook ‘The Art of Indian Cuisine’. In 2000, he followed it up by starting ZilaKebabpur, a chain of eateries aimed at revivingheritage Indian cuisine, in a quick service format. The ardent foodie then established the Delhi Gourmet Club, followed by Mumbai and Bangalore through which he curates exclusive dinners which are the talk of town. Rocky then launched a Gourmet Passport booklet, which won many followers over three editions. It was the success garnered by the booklet that motivated Rocky to take thisnovel approach onto a digitalmedium with the Gourmet Passport app. 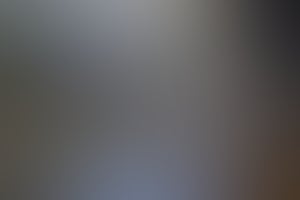 #7 Reasons Why Food-tech Startups are Booming in India