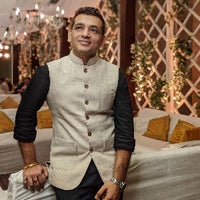 Romesh Dhamija started off his career in one of the most reputed names in the industry, Yash Raj Films. The camera bug bit early as his father has always been into collecting vintage cameras and he grew up playing with them. Having 4 years of experience with YRF he set off to work towards his passion and ended up assisting some great photographers like Joy Dutta and Colston Julian.

His idea was always to bring changes in how the traditional videos were shot in the Indian wedding industry and his expertise and experience led him to experiment with the cinematic style of shooting and editing. 6 years into the industry and he still loves to see those smiles on his couples' faces, also his love for food and a good cup of tea is undying! 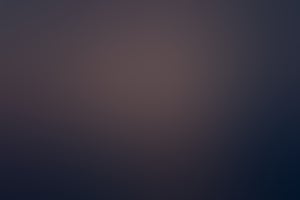 Intimate Wedding: Photos to Click and What to Keep in Mind