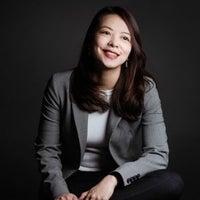 As the Founder of The Dream Collective, Co-founder of start-up Gemini3, Branding Consultant, Author & passionate advocate for women in leadership, Sarah is part of the global rise of ‘generation slashie’ i.e. people with not one job but several.

She began her entrepreneurial journey at the age of 24 when she founded The Dream Collective. What begun as a mere passion project, quickly became Australia’s most influential network of high-calibre young women – all while cofounding Gemini3 and while leading and delivering branding strategies for some of the world’s most recognised brands including Revlon, Olay and Coca-Cola.

Through this networking platform, The Dream Collective has been responsible for empowering and equipping thousands of professional women into leadership roles through leadership training and mentoring opportunities.

Whilst she manages a diverse portfolio of career and businesses, there is only one common thread across them all and that is to see more women in leadership and to transform the way we work.

Sarah represented Australia in the G20 Young Entrepreneurs’ Alliance (YEA) to discuss the future of work on a global scale. She also served as an APAC advisor to the Japanese Prime Minister’s Cabinet and was recently recognised as one of the “40 under 40: Most Influential Asian-Australians in the Entrepreneurship category at the Asian-Australian Leadership Summit. 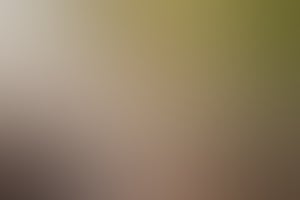 Businesses need to create a culture of honesty and trust, where diversity and inclusion are not siloed discussions
6 min read 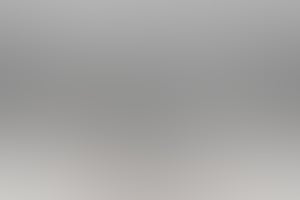 Busted: Five Common Myths About Diversity And Inclusion In the Workplace