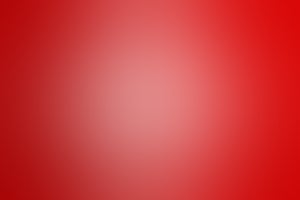 Shelly Sun on the Burden of Health Care (Opinion)

No matter who wins in November, our next president must work to get small-business health-care costs under control, writes Shelly Sun, co-founder of the BrightStar Care franchise.
3 min read

Shelly Sun turned her health-staffing company, BrightStar Care, into a fast-growing franchise. But she almost ran out of cash along the way.
5 min read