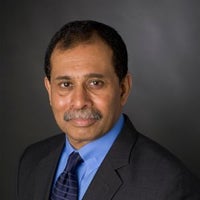 Subin is an accomplished banker and has held senior positions at leading financial institutions like Bankers Trust Company, Deutsche Bank, Bank of America Merrill Lynch, and Standard Chartered Bank. He has led and managed sales teams and executed sales strategies in the commercial banking space in every country in Asia and has managed portfolios of over $25bn in assets and $300mm in revenues. Subin is also an acknowledged actor, having appeared in over a dozen TV productions and over 25 theatre productions – being twice nominated for “Best Actor” at the Singapore Life Theatre Awards. Driven by his passion for the arts, Subin set up Spuul in 2012 and has been driving the development of the business and the platform to bring Indian content to users since. His Spuul venture is also based on his absolute conviction that on-line streaming is the pre-cursor to the world of virtual cinema and to this end he is investing his energies strategically to grow and diversify the business. 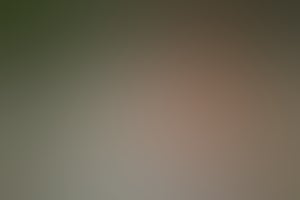 #7 Ways OTT is Revolutionizing the TV Viewing in India

OTT and VOD are not only changing the way video content is consumed, it's also bringing a television set to each individual's pocket
5 min read