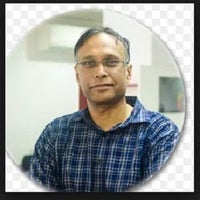 Suresh Satyamurthy is the CEO and Co-founder of Tarnea Technologies. The company has built Tarnea SmartMile™ - India’s first cloud based digital platform for retail.

With a Master’s in Electronics Engg. (specialization in Multimedia Systems) and an MBA from IRMA, Suresh has trained in Driving Strategic Innovations at the Sloan School of Management, MIT and is a self-taught UX designer. During the course of his career, he has designed and built several award-winning innovative technology products and solutions, including India’s first cloud-based retail PoS system based on multi-tenant architecture, a Computer Vision & AI-based product for tracking stocking of brands. He has also constructed and led several large enterprise deals in the area of Information Technology, including one of the largest IT outsourcing deals in the media & entertainment space.

Over a career spanning 27 years, Suresh has worked with Pharmaceutical, Consumer Packaged Goods (CPG), and Technology companies in India, the Asia-Pacific region, and Europe. Before taking the plunge into entrepreneurship and co-founding Tarnea, he was the Head of Telecom, Media, & Technology at Siemens, and had worked with companies like Siemens, Autonomy Inc. (Hewlett Packard) and Mahindra Satyam. 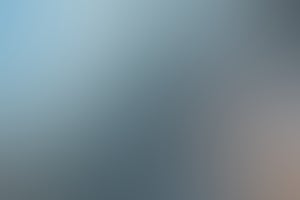 This is How Blockchain is Digitalizing Trust 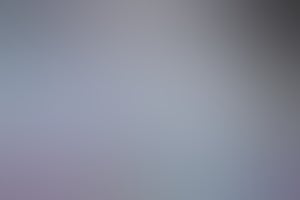 How is the Digitization Wave Impacting Smaller Retailers?