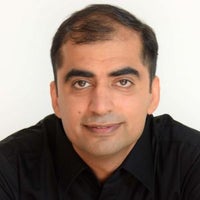 At the age of 14, he started his journey under his guru, Late Shri Subhash Chand Gupta. Lalchandani knows scriptures of Shiv Mahapurana, Bhagvad Gita and Durga Saptashati, among others, by heart.

At 22, he built Shri Tatkaleshwar Gauri Mahadev Mandir in Tonk, Rajasthan. The temple has now expanded to include Triveni Navgraha Shani Dham. He wishes to someday start an ambulance service to connect small villages to city hospitals.

His first book, Treasure Trove of Zodiacs, came out in 2017. His second book titled Tatva, Soul & Karma was released recently. He has an upcoming book on vaastu.

He received ‘Excellence in Astrology’ and ‘Excellence in Tarot Card Reading’ awards by the National Institute for Education and Research in July 2019. He was also awarded an honorary doctorate in astrology by National American University. 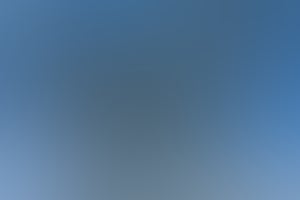 9 Mantras for a Successful and Wholesome Life