Co-Founder and CEO of The Hunt

Tim Weingarten is the Co-Founder and CEO of The Hunt, a community powered mobile app that is transforming the way that people shop online. Famously backed by Ashton Kutcher and Tyra Banks, The Hunt is one of the most highly funded companies ($15.5M) and one of the most used mobile apps of its kind. Before founding The Hunt, Weingarten spent eight years at early stage Venture Capital firm Worldview Technology Partners, which managed more than $1 billion. 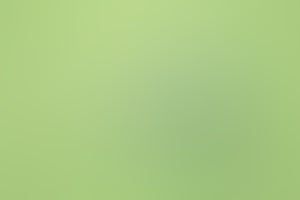 An Insider's Perspective on Wooing Investors to Your Startup

Step one to making a winning investor pitch is talking a mental seat on the opposite side of the table to look at your company as they will.
4 min read