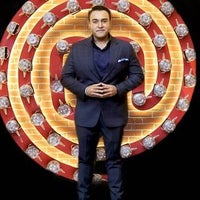 Perfecting the science of molecular gastronomy with India’s spice and flavour, Zorawar Kalra is a name that commands respect in the Indian hospitality industry.

The face of Massive Restaurants, Mr. Kalra proudly tells the tale of a brand that majestically owns and operates trendsetting and critically acclaimed brands. Spearheading Massive Restaurants that includes Farzi Café, KODE, Masala Library by Jiggs Kalra, Rivers to Ocean (R2O), Made In Punjab and Pa Pa Ya under its wing, it has been an adrenaline-charged journey for him as he watches it grow exponentially. 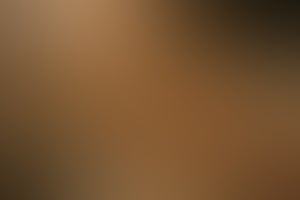