Watch It: What Some Of The World's Most Visible Men Wear On Their Wrists

No longer being just a way to tell time, luxury watches have become statement pieces that say a lot about who you are.

By May Rostom
February 20, 2020
Opinions expressed by Entrepreneur contributors are their own.
You're reading Entrepreneur Middle East, an international franchise of Entrepreneur Media.

Luxury timepieces have long been associated with success, and they definitely serve as a status symbol as well. No longer being just a way to tell time, luxury watches have become statement pieces that say a lot about who you are.

Men have (arguably) only a few ways of expressing their sense of taste: watch, wardrobes and rides. Ever since the invention of the wristwatch by Patek Phillipe in 1868, the once-a-military-tool has been at the forefront of men's fashion.

Look at two of the world's most visible leaders, Russian President Vladimir Putin and American President Donald Trump: Blancpain and A. Lange in the Kremlin, Rolex in the White House.

Known to be a watch connoisseur, Putin's extensive watch collection includes timepieces from Patek Philippe, IWC, Breguet, A. Lange & Söhne, and Blancpain. The most expensive watch in Putin's collection is likely his Tourbograph Perpetual "Pour le Mérite" from Glashütte-based watchmaker A. Lange & Söhne. This platinum watch is a rattrapante chronograph with a tourbillon. Only 50 examples of this timepiece exist, and it has an asking price of around US$560,000. 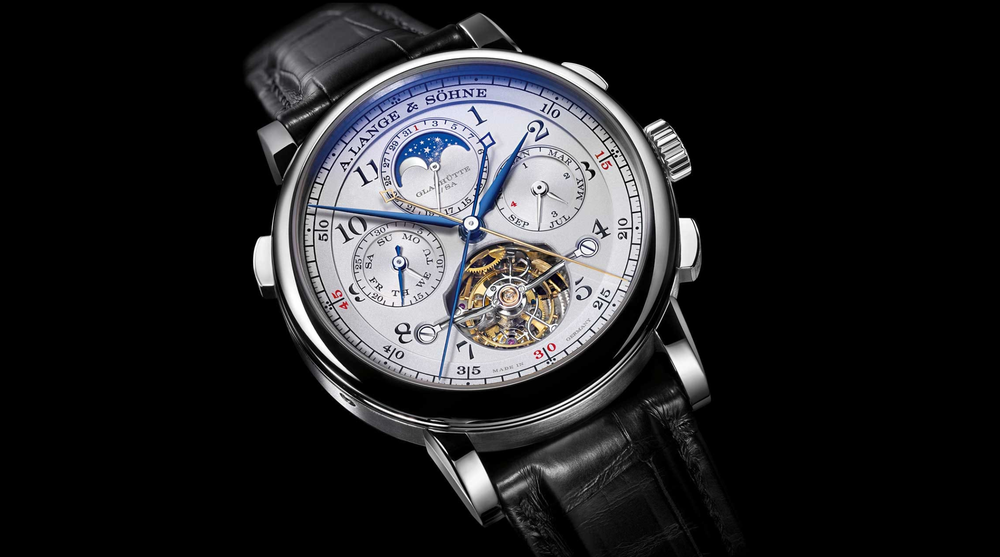 Trump, on the other hand, is often seen wearing a Vacheron Constantin Historiques Ultra-Fine 1968, a flat dress watch with a square rose gold case. He also owns a yellow gold, 36-mm Rolex Day-Date with a, no prizes for guessing, President bracelet, a mix between the Oyster and Jubilee, crafted in only 18-K gold or platinum.

Trump regularly touts himself to be a successful businessman, and while that may be subject to your interpretation of success, his taste in watches doesn't seem to be reflected in some of the world's most famous titans of industry. Apple CEO Tim Cook has been seen wearing -no prizes for guessing again- a $400 Apple Watch, which has also appeared on the wrist of Walmart President and CEO Doug McMillon. One would think a billionaire like Bill Gates, the co-founder of Microsoft, would definitely be sporting a million-dollar watch - in fact, he uses a Casio Duro, which sells for about $70. 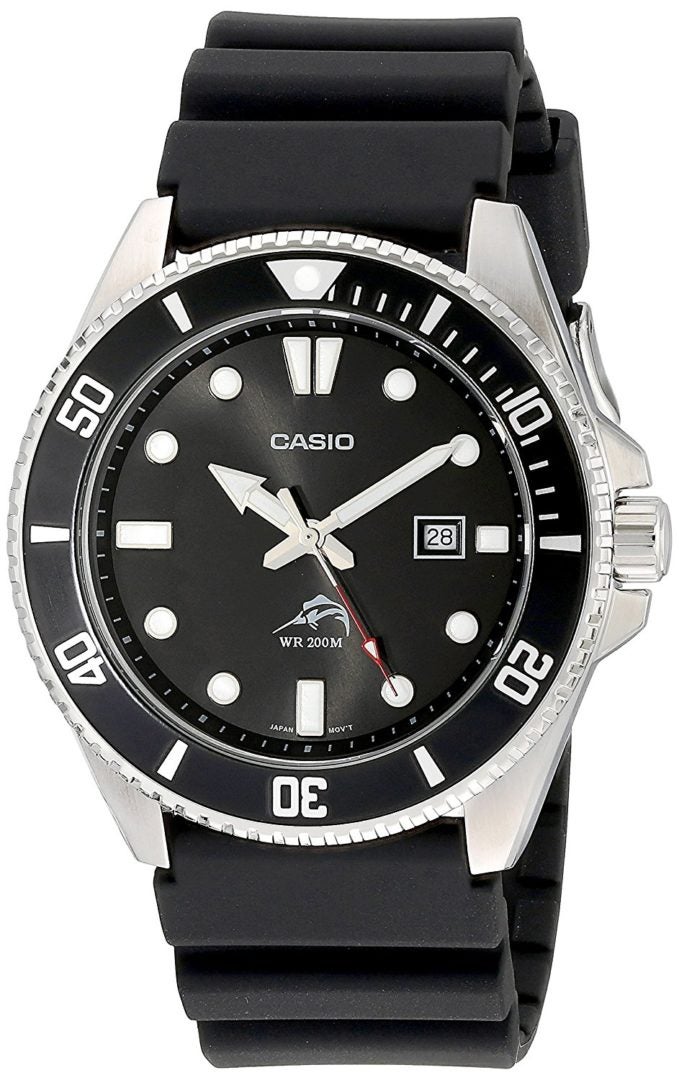 On the other end of the spectrum, residents of the Vatican have been known to be watch fanatics too, watch enthusiasts say. Pope John Paul II regularly donned a golden Rolex Datejust. His successor, Pope Benedict XVI, wore a 1960s Junghans timepiece. Pope Francis, however, broke the luxury timepiece cycle by sticking to his watch of choice, a Swatch Once Again, which retails for around $55.

At the end of the day, it's safe to say that whether you're a watch aficionado like Putin, or a down-to-earth, practical Gates type, your watch says a lot more about you than you think.