By Kareem Chehayeb
May 13, 2015
Opinions expressed by Entrepreneur contributors are their own.
You're reading Entrepreneur Middle East, an international franchise of Entrepreneur Media.

Jordan announced the construction of its first ever nuclear power plant in late March of this year, indicating that 49% of it will be funded by Rosatom, a nuclear firm owned by the Russian state. The power plant, worth US$10 billion, is expected to start operating by 2022, with another one planned to be operating a couple of years later. It appears likely that the reactors will be built in southern Jordan, after Belgian firm Tractebel Engineering declared the area appropriate back in 2010. 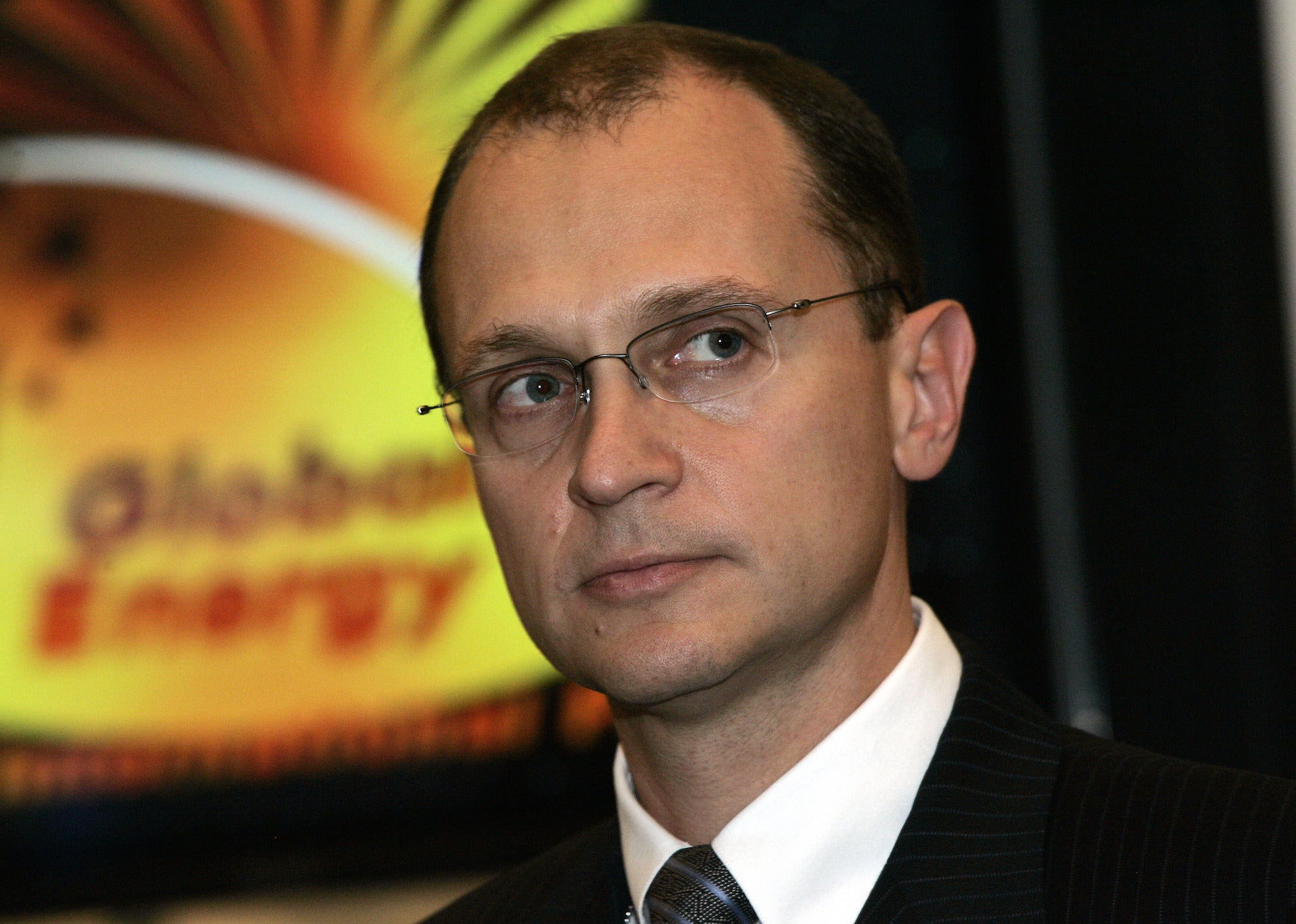 The announcement of Jordan and Russia's agreement made global headlines, and many were somewhat surprised. Looking at Jordan's involvement in various institutions in the international community, the nuclear plant doesn't actually sound so surprising. Jordan, which has its own commission for atomic energy (the Jordan Atomic Energy Commission), has signed memorandums of understanding with various states with nuclear power, including the U.S., U.K., China, Russia, South Korea, Japan, and France. They also established the Committee for Nuclear Strategy back in 2007 to tackle the future construction of nuclear reactors, and have brought in a five-megawatt research reactor via South Korean company Daewoo to the Jordan University of Science and Technology. Jordan has also ratified the Treaty on the Non-Proliferation of Nuclear Weapons by the International Atomic Energy Agency (IAEA). Of course, all this has been met with opposition by various environmentalist groups, who claim that Jordan can push for safer alternative energy sources, specifically solar or wind-powered energy.

With Jordan relying almost entirely on oil imports for energy, and with a rising population, it only makes sense to find an alternative energy source that is more cost efficient and more self-reliant. The country plans to handle 40% of its energy demand through its nuclear reactors. But here's something that we hope will be sorted out as soon as possible: despite nuclear energy being significantly cleaner than that of fossil fuels, what's Jordan going to do with all that nuclear waste?