This Yogapreneur is Bringing Innovation in the Age-old Practice

With over 25 different forms of yoga and 122 meditation therapies, the company has gained a lot of traction in four years

An ascetic discipline that was earlier a Hindu holy man's preserve is now becoming a gateway for business opportunities galore.

The age-old Hindu philosophical practice, yoga, is now a global phenomenon, followed by millions of people.

People are now jumping on the yoga bandwagon, lured by free sessions and inexpensive classes.

Indian entrepreneurs, on the other hand, are eyeing the lucrative side of it, aiming to turn this traditional fitness mantra into a global business idea. One such company, which is making a strong mark in the Indian Health and Wellness industry is Chennai-based Yoga chain Zorba Yoga.

Luring people of all age-groups with a diverse range of yoga forms, Zorba Yoga is a real trend setter, making a niche in the Health and Wellness industry.

The company is also a part of the Government of India's Skill India Initiative. Under National Skill Development Corporation, it will train around 1,000 yoga instructors in the next one year, the company spokesperson told the media.

Twenty-five-year-old Sarvesh Shashi, popularly called the Modern Yogi, is the CEO. He is rather the youngest CEO in the emerging industry. 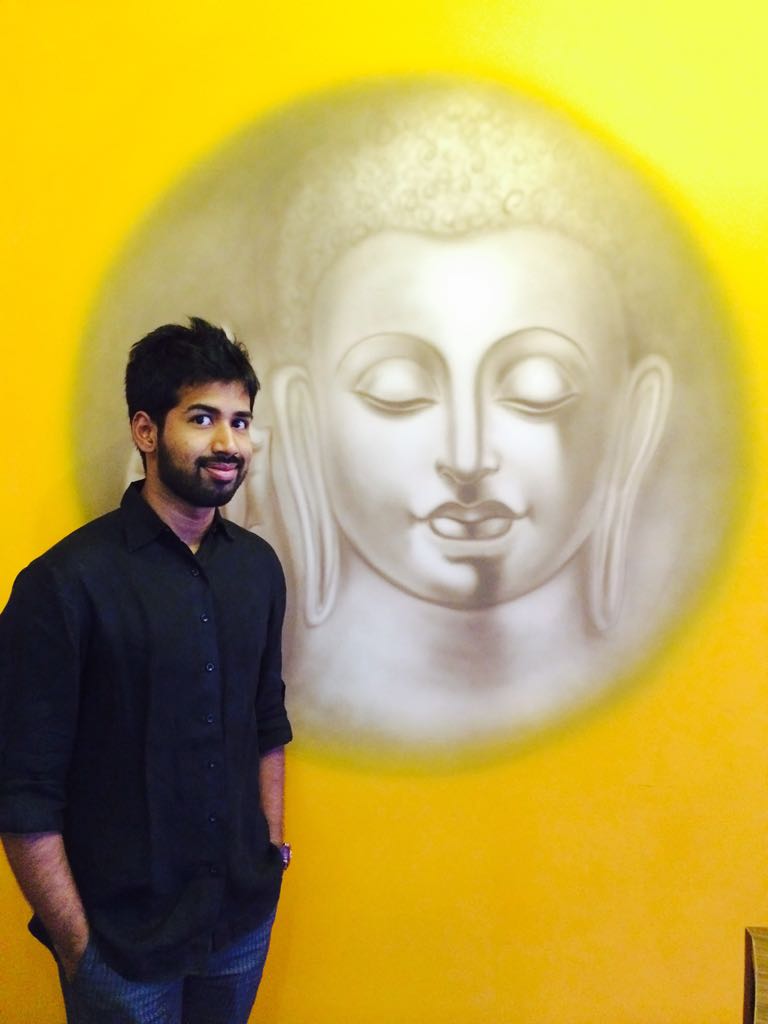 In an interview with Entrepreneur India, this Yogapreneur shared his insights into creating a business that could help people live disease-free lives.

From a Prolific Practice to a Profitable Business Idea

Turning a passion for yoga into a lucrative business idea, Shashi set up the company in 2013 with an aim to spread the magic of this traditional form of exercise around the world.

"I started doing Yoga when I was 17. I liked it so much that I quit my job and planned to start a business in or around Yoga activities," added Shashi.

Shashi is prompt enough to justify his willingness to tap this untouched section of the wellness sector. He told Entrepreneur India that he found yoga a profitable idea to capitalize on.

With over 25 different forms of yoga and 122 meditation therapies, the company has gained a lot of traction in four years in India and is now aiming to go global.

In January 2016, one of India's largest chain of gyms and fitness centres Talwalkar Better Value Fitness Ltd invested in Zorba.

Spreading the brand across nine cities in India, the company is aiming to create a band of followers in London and New York. It will follow the Joint Venture model of business there. Shashi exclusively told the Entrepreneur India that the company will set up operations in Dubai this year.

The company is introducing a diverse range of postures from basketball to ring-side "yoga asanas' that were not heard in India before. "We are the only company which offers 25 yoga forms under one room," he said.

"We fairly believe in ensuring customer experience. We constantly seek their feedbacks, which help us design our programmes accordingly," he added.

Zorba is also aiming to venture into the education sector. Shashi mentioned that in next five-10 years, the organization will introduce yoga courses as an academic discipline.