According to Dhianu Das of Alfa Ventures, over 70 per cent of the companies that are successful get acquired

By Tahira Noor Khan
November 18, 2019
Opinions expressed by Entrepreneur contributors are their own.
You're reading Entrepreneur India, an international franchise of Entrepreneur Media.

After being an angel investor for years, Dhianu Das in 2017 founded Alfa Ventures, a venture capital fund. "I was always interested in funding. The first time I thought of funding a venture was when I was in class 12," says Das. Sharing from his vast experience as an investor, Das claims, "Acquisition is a success and should not be perceived negatively. 70 per cent of the companies that are successful get acquired. Only 3 per cent of companies go for IPO." He further shares that he always tells startups associated with Alfa Ventures that if they come across a good acquisition proposal, they must consider it.

Alfa Ventures is sector agnostic as Das doesn't want to miss an investment opportunity in any good idea. "I just don't invest in alcoholic beverages, non-vegetarian food items, or anything that goes against my principles in life. Otherwise, I am open to all ideas," claims Das. 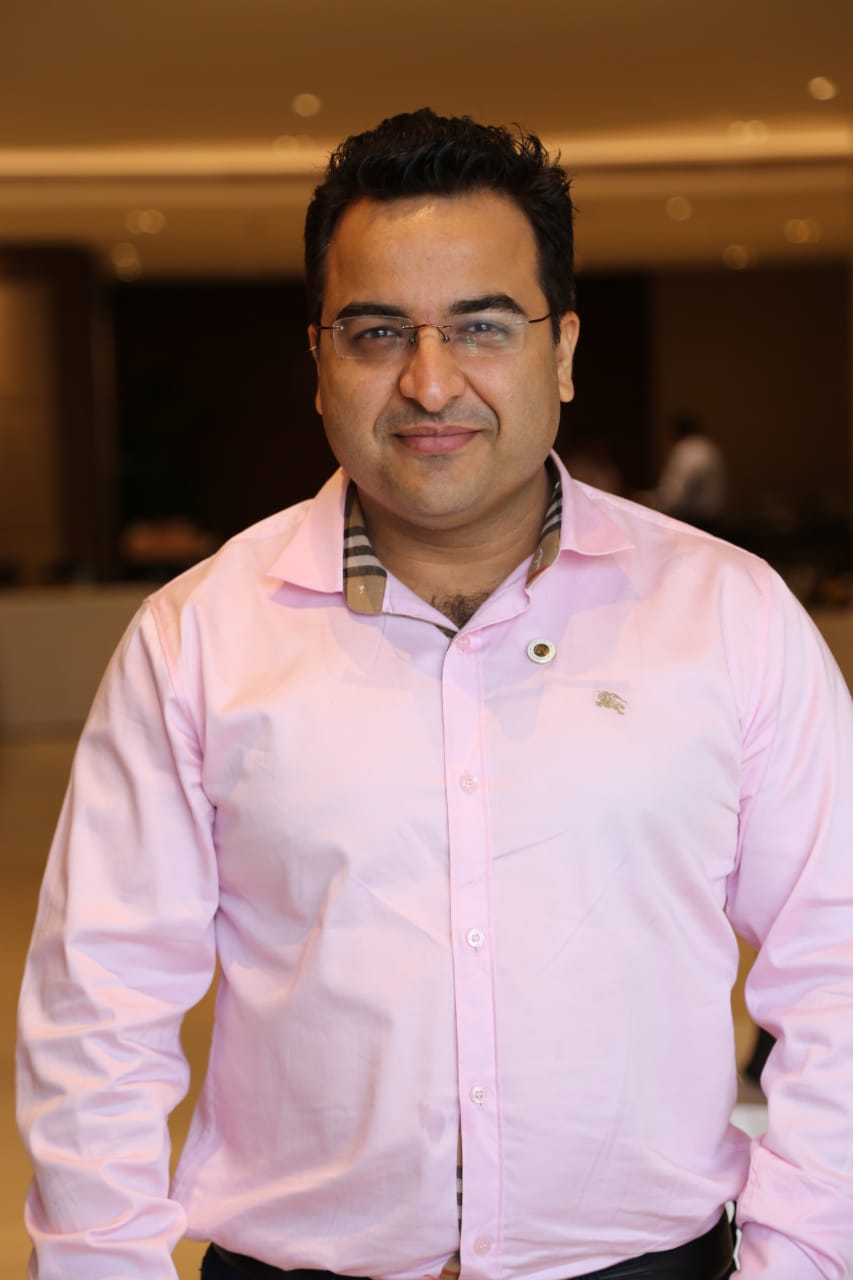 Founder is the star

According to Das, the one thing that decides the success or the failure of a startup is its founding team. For him, the entrepreneur and his vision are of utmost importance before making an investment. He shares, "(Founders) having an IIT or an IIM degree is no bar for me. I spoke to Kalyandhar, founder of Cleansecar, over the phone for half an hour and I promised to fund him. He received money from me even before I met him," says Das.

Alfa Ventures provides strong mentorship for each of its founders. "Giving fund is a part of our job at Alfa Ventures. We give personalized training and provide a strong support system to founders."

"Young companies have changed the entire socioeconomic ecosystem in the US and the world. Google, Amazon, Microsoft and Apple are just a few decades old companies who have revolutionized the entire world operations. Indian startups will change the Indian ecosystem as well," claims Das. He says food delivery startups like Swiggy and Zomato are already changing eating habits in India.

Das has been able to raise over INR 100 crore for his first fund and believes the startup scene is only heating up and more and more people want to invest in startups. "Unlike investing in a mutual fund, investing in a startup is a lot more interesting. People feel more connected with the founder and his vision, they can see the company growing. It is engrossing," says Das.

Alfa Ventures currently has 21 companies under its portfolio with an average ticket size of INR 1 to 1.5 crore. CleanseCar and GoMechanic are some of its star investments so far.