A Staple Drink From History

Rooh Afza, a bright rose flavored syrup, has a long history and an unchanged taste. Forty years older than independent India, this nostalgia-tinged beverage is a permanent fixture in the South Asian imagination and aptly called the summer drink of India, Bangladesh and Pakistan

By Mohit Sabharwal
June 1, 2019
Opinions expressed by Entrepreneur contributors are their own.
You're reading Entrepreneur India, an international franchise of Entrepreneur Media.

1906 - Hamdard, the brand which owns Rooh Afza, was set up as a modest clinic by Hakeem Abdul Majeed to heal masses with natural ingredients. 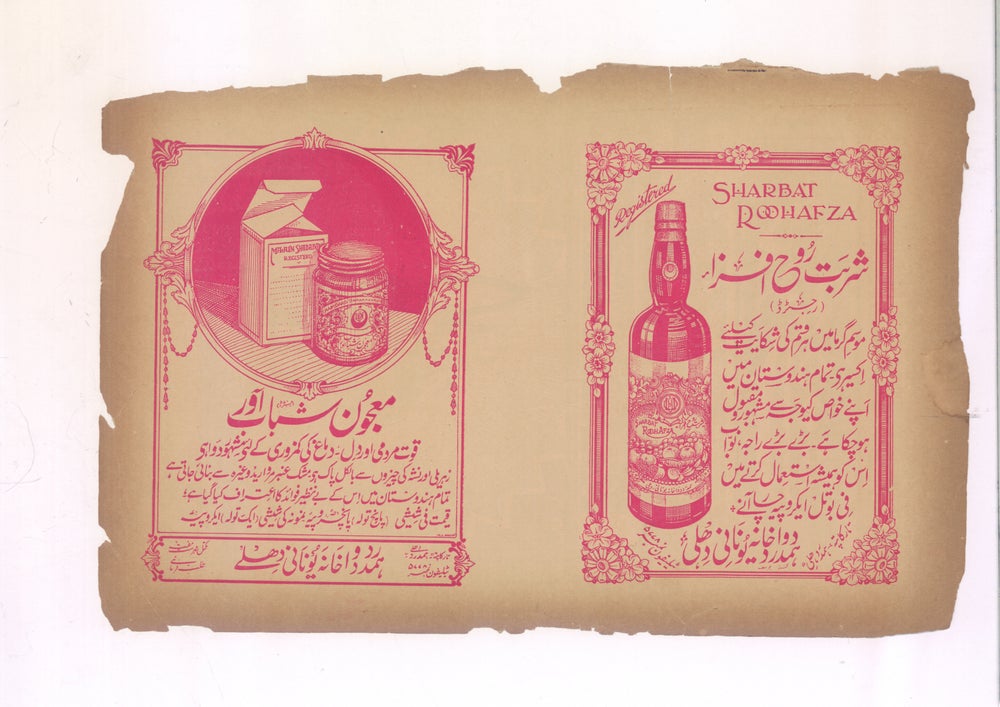 1907 - Rooh Afza, as a herb and fruit-filled drink, was included in the list of drugs by Abdul to treat heat stroke, dehydration and diarrhoea. Rooh Afza's name signifies a product which nourishes the soul.

1940 - Owing to increasing popularity of the drink, a factory in Old Delhi's Daryaganj was established to produce Rooh Afza in bulk. 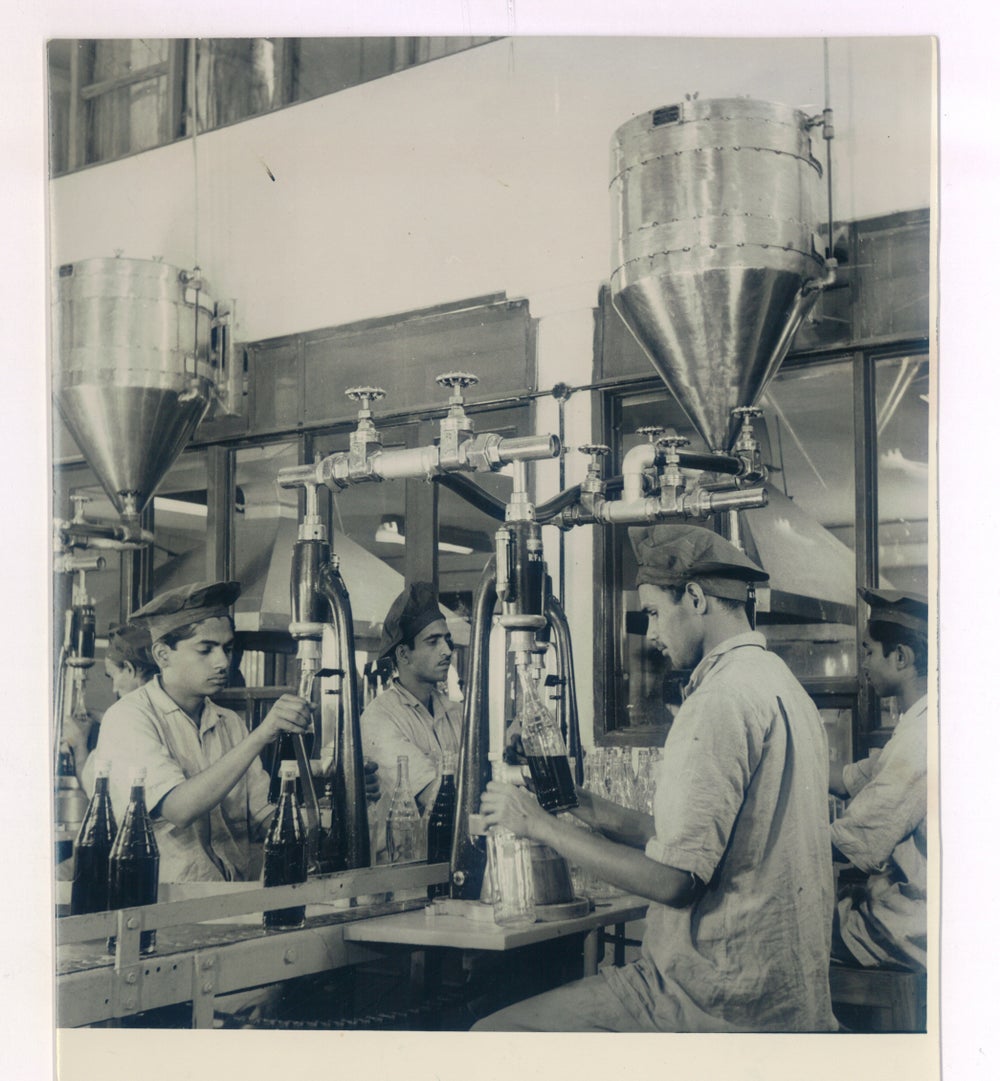 1948 - After Partition, the elder son of Abdul Majeed stayed in India while the younger son went to Pakistan and laid foundation for Hamdard in Karachi. Today, Rooh Afza of Pakistan and Bangladesh taste exactly the same.

1980 - By this time, Rooh Afza had become an intrinsic part of the Indian tradition with the drink being served to guests at homes and offices. 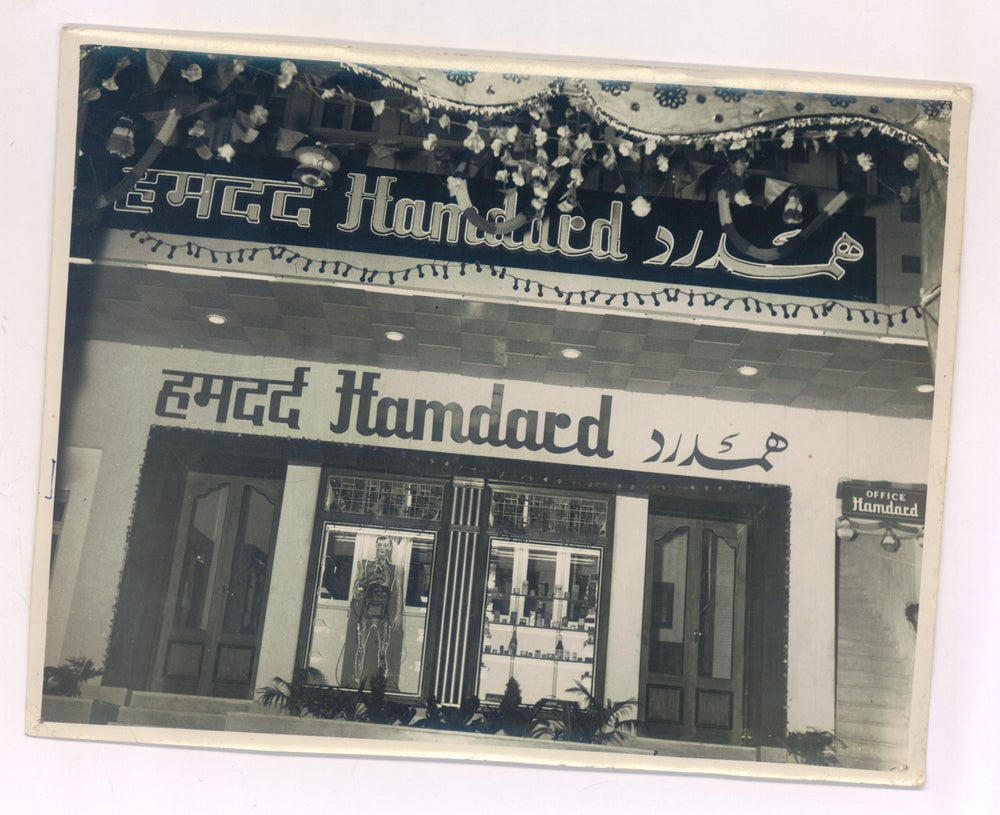 2000 - In the late 90s and early 2000, Rooh Afza witnessed a decline in market share as consumers increasingly preferred carbonated drinks.

2008 - To reinvent the brand, Rooh Afza brought on board Juhi Chawla as the brand ambassador to make further inroads into the hearts of Indian households and women.

2010 - As a part of new marketing campaign, chef Nita Mehta was brought on board to create new mocktail and dessert recipes from Rooh Afza.

2012 - Rooh Afza experimented with packaging and sold the syrup in plastic bottles in Hyderabad and Bengaluru.

2019 - Rooh Afza completes 112 years. It has survived Partition, License Raj, and the era of fizzy drinks. Today, it is exported widely, and there are a number of brands under Rooh Afza.

Elon Musk Might Not Respond to Your Texts, Even When Offering Him Billions — And Other Fascinating Moments from the Twitter Court Case Text Dump