From not having a plan to becoming the quintessential influencer, here's how Mithila Palkar became a 'Rising Star'

From working with a theatre company to bagging a web series, getting that big break on television and sharing the screen space with the Irrfan Khan, Mithila Palkar had a quintessential career path every aspiring actor dreams of. At least that's what the entire world believes so. Entrepreneur India explores the other side of the journey of this local Marathi girl who has become the pop-cultural bearer of Gen Z's aches and aspirations with her happy go lucky personality that every millennial relates to.

One of the most influential young artists India has seen in the recent times, Mithila rose to fame with an accidental home video - a cover of Anna Kendrick's "Cups' titled Hi Chal Turu Turu that went viral in 2016. "It was not planned because I never thought of anything and was just having fun with what I was doing. The cup video just blew out of proportion (laughs), not in the negative sense of course," she said. 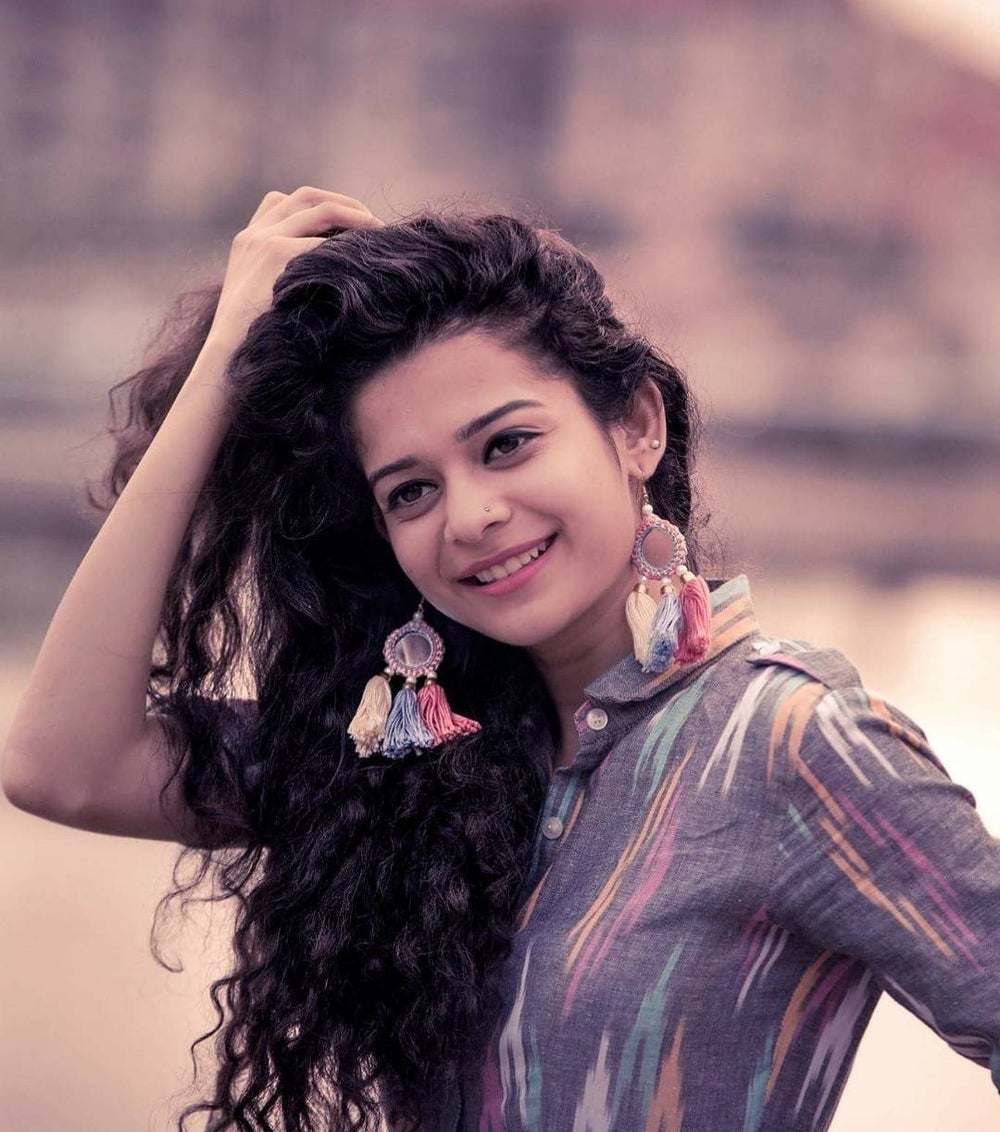 Nonetheless, the video worked well to put the Marathi Mugli on the radar and established her as an "actor". Surprisingly, many from the Marathi film industry believed that the actress was, in fact, a singer. "A lot of people thought I was a singer and I had to re-introduce myself as an actor. Singing is something I do as a hobby. I am not a singer," she emphasised.

Mithila's journey to success has been a helluva ride. Popularity obviously doesn't come overnight and for this chirpy young girl, it was a very slow and steady process but never once did she think of giving up. "Nobody had ever painted a rosy picture about struggling and making it. As you start being a part of this struggle, you start experimenting and realizing that nothing comes easy and there is no discount to hard work."

The 26-year-old had no specific direction in her mind when she started her voyage to become an actor. Everybody has their own path and journey but giving up comes when there are demeaning comments and peer pressure, she believes. "It is that pressure and baggage you start taking which is not even yours when you feel like giving up."

A couple of years back, the internet didn't have as disrupting impact on our lives as it has today. Mithila's tryst with YouTube started when everybody was trying to figure out the entire internet business. "We were hoping that it would catch up with other entertainment mediums but no one approached it with the thought that it would become what it has become today. We were all being experimental with it," she shared. 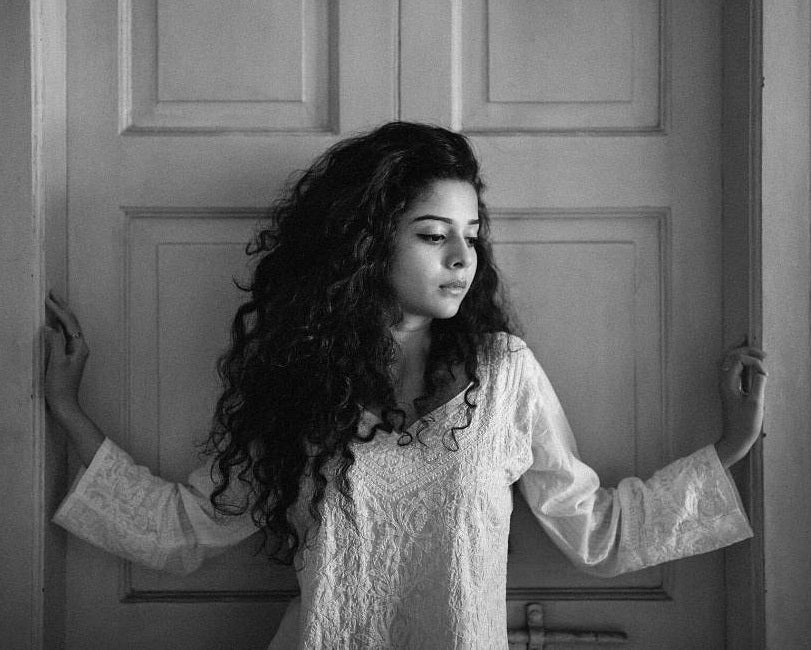 News Darshan– a news/comedy show with the YouTube channel FilterCopy was fundamentally her first gig with the internet, followed by two smaller stints and a web series "Little Things', the second season of which has now been taken up by the video streaming giant Netflix. Today, the internet is a disrupter and her spectacular upsurge as a new-age sensation is a testimony that people relate to one's genuine approach.

With 1.5 million followers on Instagram, Mithila believes that the internet has made influencers more accessible. In her perspective, "It is probably the realness that clicked with the audience, also there is no restriction anymore in terms that if someone wants to interact with me, they can just write to me, send me a DM," she said, adding, "If you who are who you are on the internet genuinely, then people relate to you."

Talking about accessibility, Mithila has been vocal about her love for YouTube because of its approachability. "YouTube is a very accessible medium. If you think you are talented and you have something to showcase, just record it and put it out there. You'll be shocked to know who has seen the things that you put out."

She further emphasized that there are so many social media platforms out there that can be leveraged today which were just picking up when she started out. Mediums like Instagram and Snapchat have become the legit mediums of entertainment and can be used by talented individuals to put themselves out there. "It's crazy what people can do and creativity is endless, it is limitless." 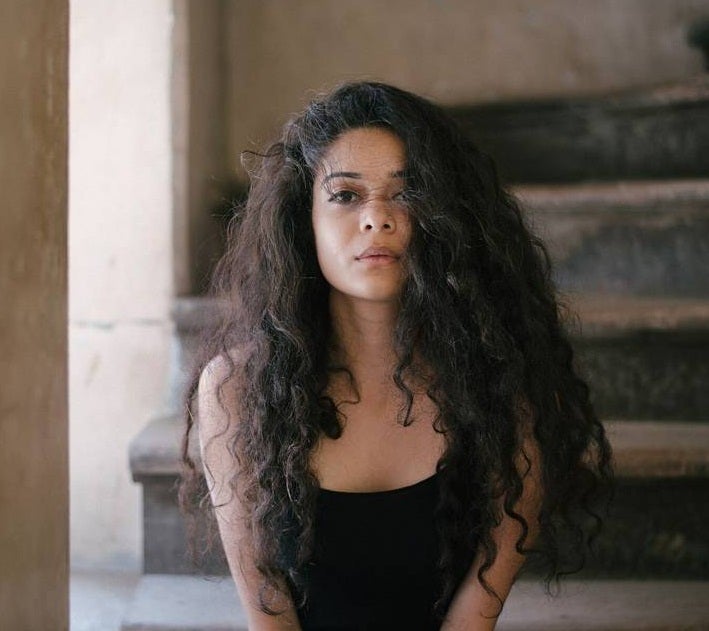 Mithila Palkar is a rage among the masses. Having led a Hindi film "Karwaan' co-starring Irrfan Khan, made her Marathi debut in through Varun Narvekar's Muramba and recently, the second season of "Little Things' being picked by Netflix, her meteoric rise has been fuelled by a combination of innate talent and immense confidence she eludes.

Talking about the transition, Mithila expressed, "Netflix to us happened very organically. We didn't make a show with the intention of putting it up on Netflix because our first season was already on YouTube," adding, "Of course, the production value will be better, it will definitely look better. From the first season to the second season, you can see a sizeable difference in the way everything looks but as actors (speaking of self), it will never be different."

(This article appears in the March 2019 issue of Entrepreneur Magazine. To subscribe, click here. You can buy our tablet version from Magzter.com. To visit our Archives, click here.)