Want to be on top by hook or by crook? Made for every entrepreneur, the investigative docuseries brings forward the biggest scams, crime, corruption, fraud that brought down the empire of India's most infamous entrepreneurs

Want to be on top by hook or by crook? The trailer of Netflix's Bad Boy Billionaires is something every entrepreneur should watch. This investigative docuseries brings forward the biggest scams, crime, corruption, fraud that brought down the empire of India's most infamous entrepreneurs

Humans have a tendency to forget things. When we watch scandals and controversies in media it boils our blood. But once it fades away from the television screen and social media, it even fades away from our minds. However, recently OTT platforms and filmmakers have been making series and movies around topics that hold significance and shouldn't be forgotten in the first place. 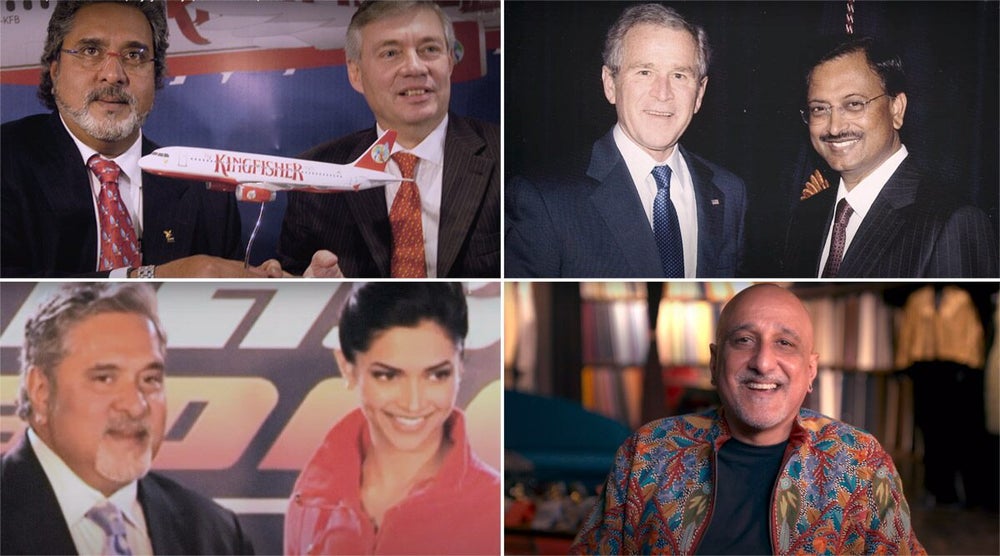 Netflix is doing something similar and has released the trailer of Bad Boy Billionaires: India which brings the scandalous and controversial stories of Vijay Mallya, Nirav Modi, Subrata Roy, and Byrraju Ramalinga Raju.

These names do bring back the nasty memories in the mind of every Indian. Their names will always be part of the history but each of these tycoon's story is much more complex than one can think of. These men have been under the scanner for various high-level money laundering and corruption charges. Their crime involved a number of people from various fields of life - politicians, banks, celebrities, you name it and they were part of it. 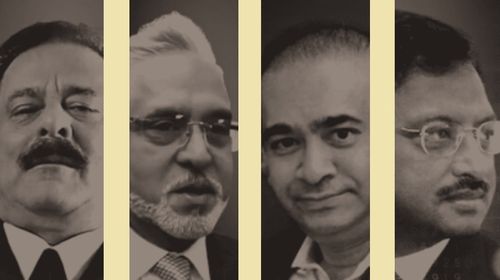 The investigative docuseries brings the life of these poster boys who are the best living example of corporate criminals. As you watch the trailer, you will release how all these scams have happened in front of our eyes while we were growing up. It's crazy, shocking, and makes you wonder how the entire nation could fall under the trap of such major scams?

In the clip we see the experts shedding light on the life of these businessmen tycoons who climbed the ladder by hook or by crook. The experts highlight how these tycoons were able to pull such a big scam, how they manipulated and used the money for their leverage. The infamous businessmen Vijay Mallya, Subrata Roy, Nirav Modi, and Byrraju Ramalinga Raju are seen interacting with the powerful people around the globe. 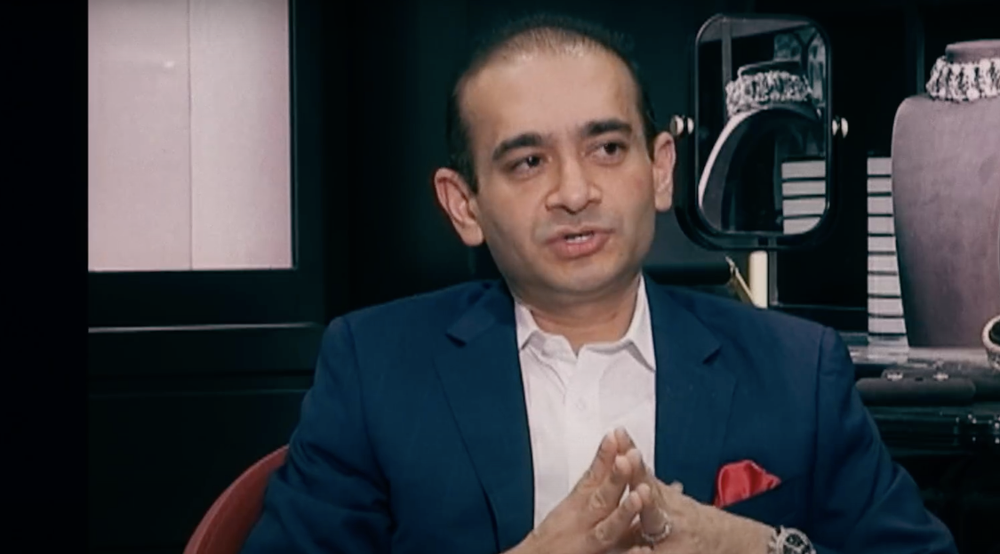 The documentary will stream on September 2. The official synopsis of the documentary states, "What would you do to make it to the top? To build an empire? To maintain an image? Bad Boy Billionaires answers just that. Dive into the stories of India's most infamous billionaires- Vijay Mallya, Nirav Modi, Subrata Roy, and Byrraju Ramalinga Raju as they plan, plot and maneuver through their rises and falls. Watch as insiders and experts discuss what made these men genius and, in some cases, the greatest conmen."

The interesting documentary takes you through various shades of greed, fraud, and corruption that they did and how eventually it brought the downfall of India's most infamous tycoons.