What Makes the Indian Theatre Industry so Ambiguous?

Art and entertainment have been an important part of India's culture as long as any other concept came into existence. India has seen the rise, stagnation and fall of several art forms and artists. However, just as the water flows ceaselessly and seamlessly, so the does the existence of art from one timeline to another. Whether it is theatre, movies, dance, the South Asian subcontinent has been successful in captivating and preserving the beauty of art.

Theatre, literally, the mother of all art forms has seen several formats come into existence. It is the purest, paramount forms of art and entertainment. And yet India has seen its decline in the artistic milieu. Theatre has seen more ups and downs than any other art form. It so happens that when something takes the soul of life, it sees rise or fall. Theatre has seen it all and yet it stands strong today. The major or minor share of predicaments still exist but it is there like a shadow follows the body, the theatre has clung to the sands of time in similar fashion. 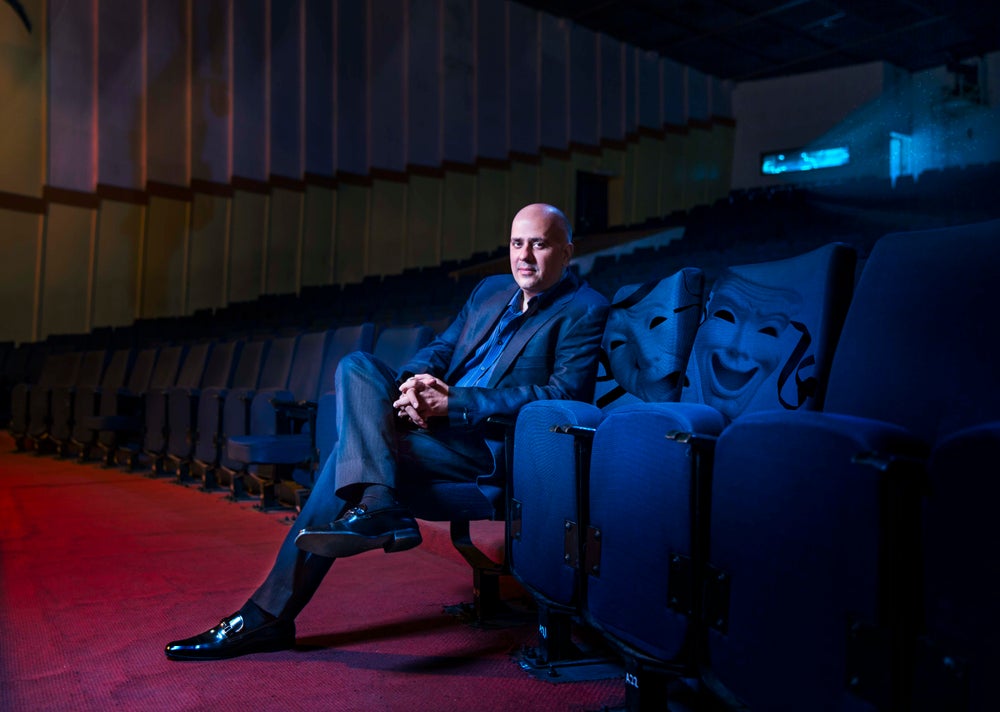 Entrepreneur India speaks to Indian entrepreneur, theatre producer, director and art curator, Ashwin Gidwani over an email exchange. He is the founder of AGP World (formerly, Ashvin Gidwani Productions), a Mumbai based global organisation with interests in theatre production, curation of exclusive experiences and art.

The thought process of basic perception rested in the fact that Greeks, Romans did it all much before. Gidwani argues and explains, "Talking about the evolution of theatre in India, the earliest contribution to the Indian theatre, dating between 2000 B.C.E. and the 4th century C.E., comes from Bharata Muni, who wrote the 36 books of the Natyashastra. The Sanskrit theatre emerged in the 2nd century B.C.E. and that is where we have our roots."

From that time to theatrical performances being held in the Mughal courts, bards and then the contemporary world where theatre has taken several forms and shapes. Broadway, musicals are some instances of how theatre has evolved over the years or perhaps centuries. 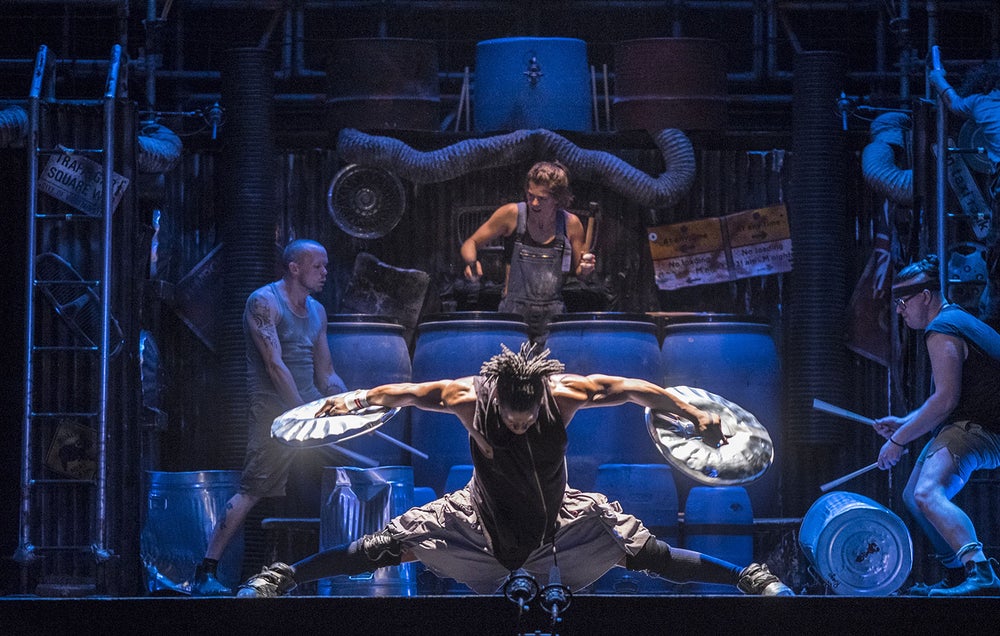 It is very easy for a Bollywood movie to spin crores at the box office. The so-called "100-crore" or "500-crore" clubs have caught the fancy of millennial artists. These clubs have become national obsessions, benchmarks that you feel sorry about. Why? Because all of us are of the belief that art is beyond business, it beyond the commercial rewarding that is so paramountly important nowadays. Gidwani feels that theatre is grappling with not one but several issues, "Infrastructure, funding, equity and network are some of the major challenges that are prevalent."

Bollywood may have a massive oeuvre but in a way does it endanger the existence of theatre, argues Gidwani, "Vibrant theatre exists and its audiences exist too. It is just about the infrastructure and funding which is lacking. Rest, it's a rocking profession with a new parallel to digital. Theatre is now being done for television and digital, thus enhancing our reach across borders in the age of handheld devices."

So how can we advocate greater literacy, awareness and commercial connectivity with theatre? "We need to have more universities teaching Indian theatre and its variants in the performing arts of dance, song, performance, Cirque, physical, folk, tribal, pantomime, artistic, contemporary experimental and commercial theatre in regional, English as well as visual languages." 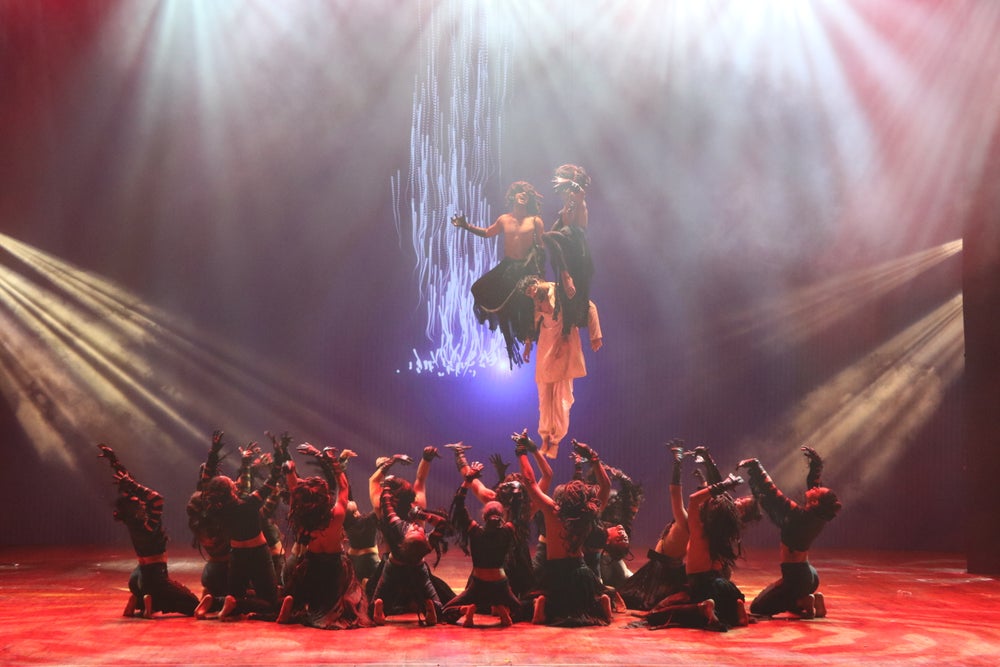 A Brand in Itself

Where does India stand in the whirlpool of theatre forms that are bursting from all corners of the world? "India is rich in heritage and it transcends to Bollywood and branded theatre with stars. If the content is weak it will fail for sure as we Indians are an intelligent breed who rather spend time doing more productive work than waste time on mediocrity. It's an evolving market and we are keen to try new work." He also believes that homegrown content will rule as we are aware of our audience strength - both in the country as well as internationally. "I brought Stomp and Hotel Paradiso to India two years back where the focus was to teach and expose our country folk to this work. I firmly believe that our original work should be produced for India and international markets."

After delving deep into the current state of theatre in India, we have come to the resolution that future of theatre is nothing to be pessimistic about. Gidwani, on the other hand, is optimistic that the theatre will get its due and there is nothing to be pessimistic about, "Yes. I am optimistic and we hope to be one of the pillars to give theatre its dues with the daring to break barriers and produce new work and cultivate fresh talent." 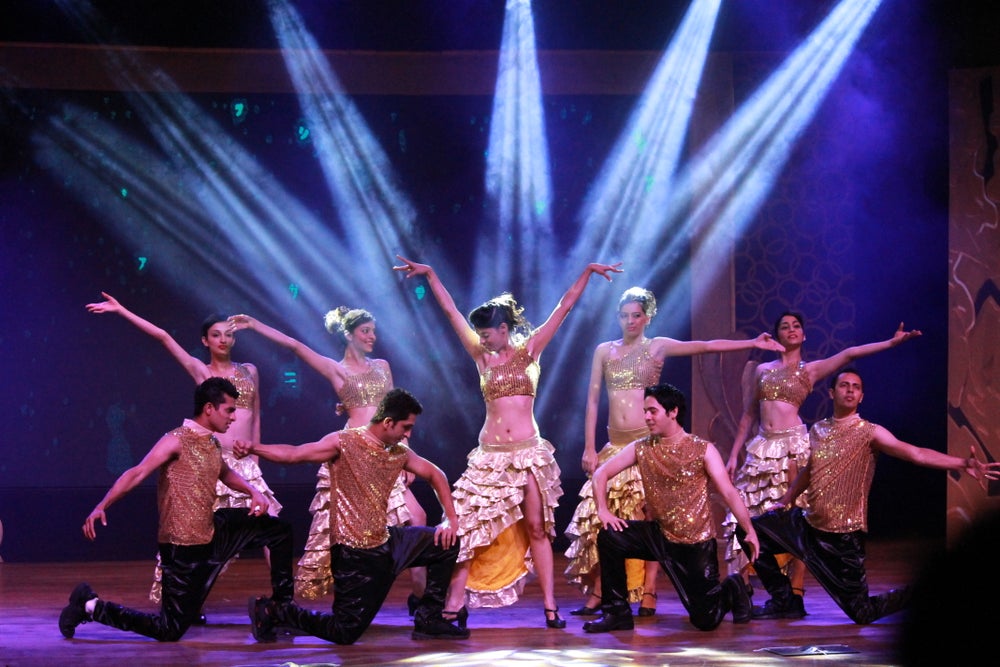